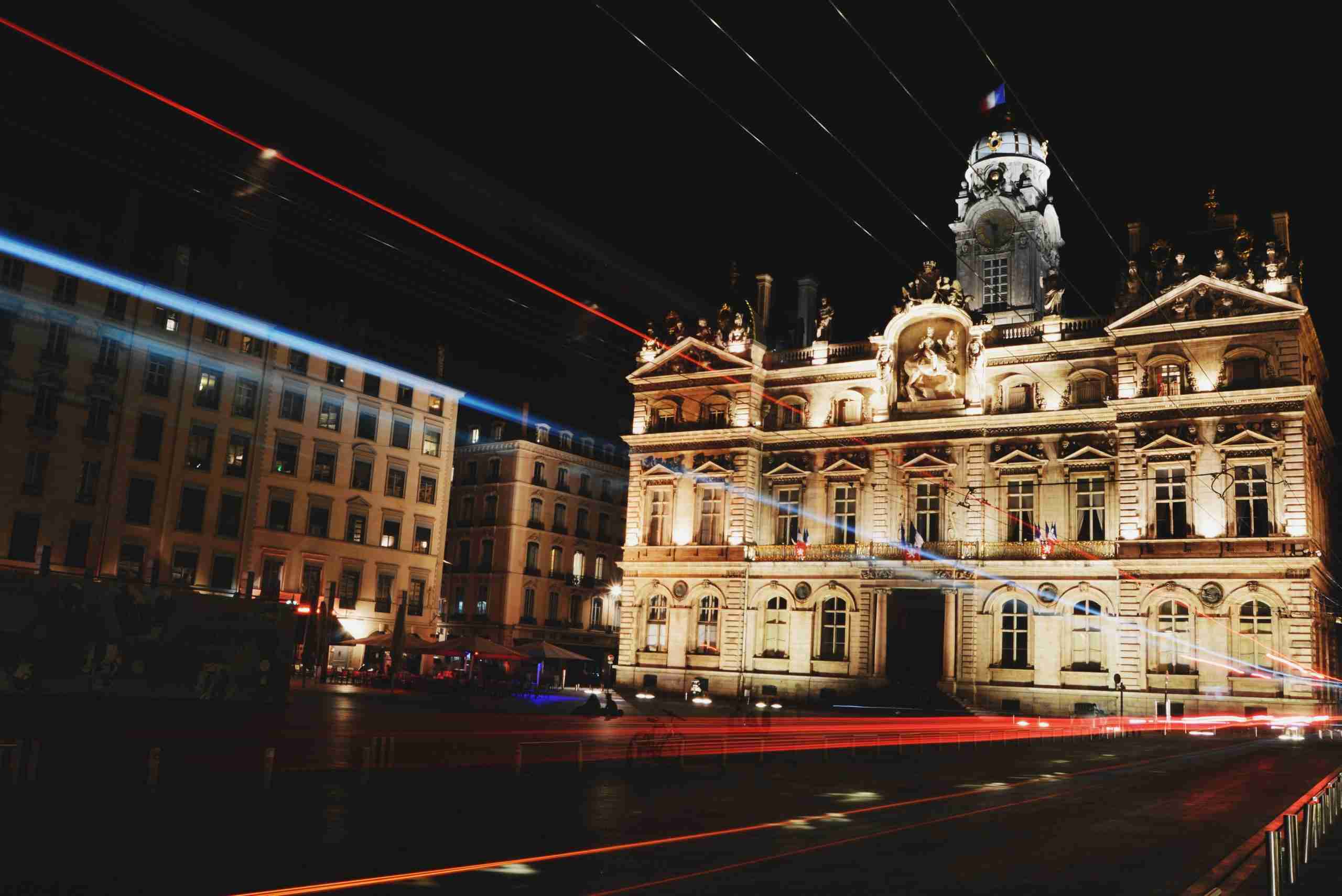 There is a lot that can be learned from history!!! Visiting a museum or historic place can broaden your horizon and understanding of the world you live in. City of Museums. Mexico City is rumoured to have over 150 museums and I don’t doubt that number.

END_OF_DOCUMENT_TOKEN_TO_BE_REPLACED 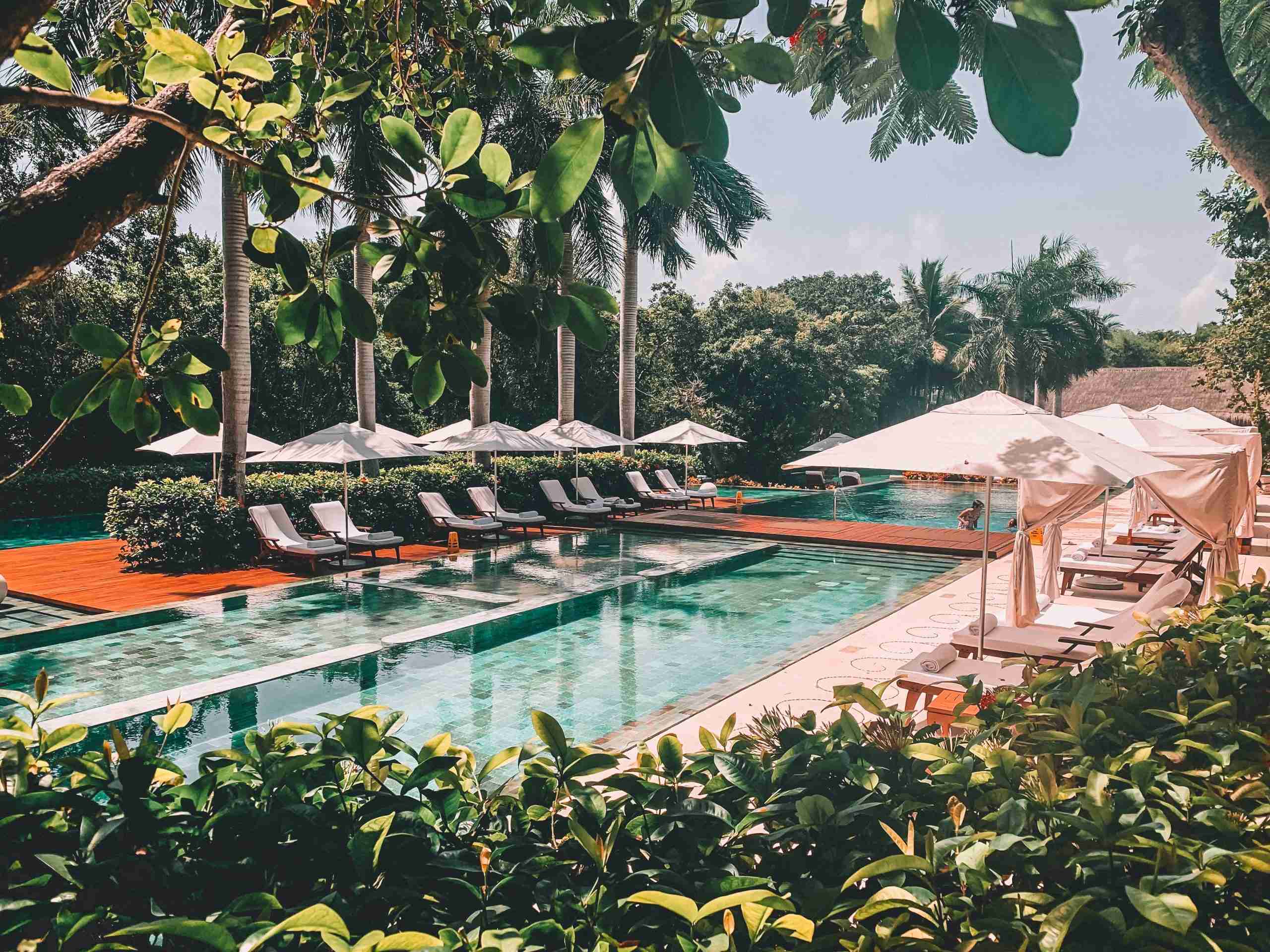