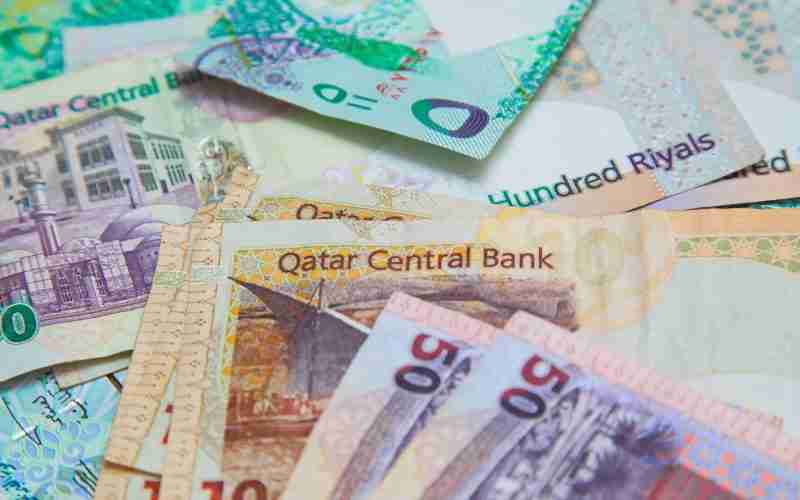 Qatar’s economy has grown rapidly over the last three decades, thanks in large part to natural gas and oil earnings generated from reserves. In order to increase efficiency and security for its inhabitants, the government has been upgrading its financial and banking system.

As of January 2021, the Qatar Central Bank licenses and controls 18 banks in Qatar. Local banks dominate Qatar’s banking industry, and Moody rates them from Aa3 to A1. Qatar’s financial system has remained stable and efficient throughout the years, despite the country’s banks’ rising overseas exposure.

The best banks in Qatar

A list of Qatar’s top 10 banks can be seen in the table below. As we profile the major banks in Qatar, you’ll learn about their history, operations, and size, so you can plan your banking career path.

Commercially, Qatar National Bank (QNB) is the country’s main financial institution. She is based in Qatar’s capital city, Doha. QNB, Qatar’s first locally held commercial bank, was formed in 1964 and has grown to become not just Qatar’s largest financial institution, but also the largest in the Middle East.

Thirty-one nations are home to subsidiaries of QNB. The Qatar Investment Authority and members of the public, each of whom owns 50 percent of the bank, jointly own the institution. It has roughly 30,000 workers and maintains a network of 1,045 branches and 4,391 ATMs.

It is the largest Islamic bank in Qatar. As Qatar’s first Islamic financial institution, QIB was founded in 1982 with a paid-up capital of QAR 25 million and opened its first branch in 1983.

All goods and services supplied by the bank are controlled by a Sharia Board, as it is an Islamic financial institution. Banks must conform to Islamic banking rules, which are monitored by the Sharia Board. Usury is prohibited by Islamic banking laws (i.e., charging interest on loans). The firm has 29 locations in Qatar and one branch in Sudan and employs more than 2,000 people. It was formed in 1982 and has its headquarters in Doha, Qatar, where it is known as Qatar Islamic Bank. It is the country’s largest Shari’a-compliant lender, according to the Federal Reserve Board of Governors.

It is Qatar’s largest private bank. The company was founded by Hussain Alfardan, a Qatari entrepreneur. Standard Chartered (formerly Eastern Bank Limited) employee Alfardan identified a need for a private commercial bank in Qatar and founded it.

1975 saw the opening of Qatar’s first private bank, the Commercial Bank of Qatar (CQB). A tiny two-story structure in what is now Souq Najada was where the bank began operations on April 10, 1975. There are 28 full-service branches and 172 ATMs in the company’s network. This Qatar-based company was founded in 1974.

Qatar’s Doha Bank is one of the country’s most important commercial banks. Bank of America was incorporated in 1979 and began operating in March of the same year. Wholesale Banking, Retail Banking, International Banking, and Treasury and Investments are its primary divisions.

Other branches of the bank may be found in Kuwait; India; the United Arab Emirates; Hong Kong; the United Kingdom; Canada; and Germany. The bank has 23 branches in the country.

The second-largest Islamic bank in Qatar is Masraf Al Rayan. The bank, which was founded in 2006, has 12 locations around Qatar. The Qatar Central Bank has granted it a license, and it is listed on the Qatar Stock Exchange.

It has a total of 17 branches in Qatar.

Qatar International Islamic Bank (QIIB) is an Islamic bank that is privately held. The Qatar Central Bank licenses and regulates QIIB, which was founded in 1990. All of QIIB’s services, like those of the other Islamic banks on this list, are Sharia-compliant. It is based in Doha and has a network of 19 branches around Qatar.

Al Khaliji Commercial Bank is headquartered in Doha and has offices throughout Qatar and the United Arab Emirates, including Abu Dhabi, Dubai, Sharjah, and Ras Al Khaima. In addition, Al Khaliji has a presence in Paris, France.

Wholesale Banking, Retail Banking, Treasury Management, and Central Functions Management are the four departments that makeup Al Khaliji. It was created in 2007 and is based in Lusail, Qatar. It has 9 branches and 40 ATMs.

How many banks are there in Qatar?

Qatar presently has 20 commercial banks operating: 12 national banks (4 of which are Islamic) and 8 foreign banks, according to the Ministry of Foreign Affairs’ website. Their 223 local branches are overseen by Qatar Central Bank, which oversees them all.