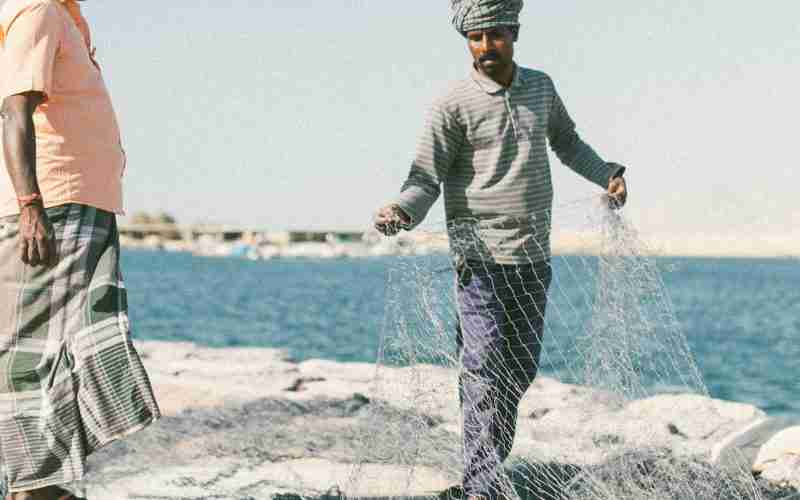 Emirates NBD is officially known as Dubai National Bank. The bank later merged with Emirates Bank International (EBI) to form the Emirates NBD. The Emirates NBD is one of the largest banking groups in the entire Middle East. The bank exists in many countries around the world. Currently, the bank has more than 250+ branches operating in the UAE and other parts of the world. The bank is headquartered in Dubai and has more than 10,000 bank employees. The bank operates at various stages of the business to provide flexibility and ease of provision for banking services. They provide services such as Wholesale banking, Islamic banking, Information Technology, and Operations.

Abu Dhabi First Bank is the largest bank in the United Arab Emirates, founded back in 2017. The First Gulf Bank and the Abu Dhabi National Bank have merged to form the First Abu Dhabi Bank (FAB). FAB is also known as one of the safest and largest banks in the world. The bank provides many different products and services to each category of customers. The bank exists in several Asia Pacific countries, such as London, Singapore, India, Qatar, and several other countries. It has the largest market capitalization among all other banks in the UAE. The bank employs more than 12,000 people worldwide.

Dubai Islamic Bank is the largest Islamic bank in the United Arab Emirates and the second largest in the world. The bank is based in Dubai in UAE city, bank was established in 1975. Dubai Islamic Bank is the first fully operational Islamic bank in the world. In the UAE alone, the bank has about 90 branches. The bank serves approximately 1.7 million customers worldwide. The bank is also available in seven different countries. The bank operates in a number of prominent business units such as Consumer Banking, Corporate Banking, Real Estate Development, Treasury, and other business units.

The Abu Dhabi Commercial Bank is a commercial bank in the UAE, founded in 1985. The ADCB is a state-owned bank where the majority of the shares (about 62%) are owned by the UAE government. It is the third-largest bank in the UAE and is headquartered in Abu Dhabi. The bank has about 17,000 employees. It has 56 branches in the UAE and one branch in Jersey. The bank also operates in Singapore and London. Recently, Union National Bank and Al Hilal Bank merged with Abu Dhabi Commercial Bank.

Mashreq Bank is an independent bank and one of the oldest banks in the United Arab Emirates. The bank is headquartered in Dubai, UAE, and was established in 1967 as the Bank of Oman. It is the first bank in the UAE to issue debit and credit cards and is the first bank to introduce consumer credit. It has 45 local branches and 20 overseas branches. The bank is located in Egypt, Qatar, Kuwait, and Bahrain. About 4000 employees work at the bank.

Abu Dhabi Islamic Bank is secretive and Islamic. It has its headquarters in Abu Dhabi, UAE, founded back in 1997. The bank has 2,000 employees working in about 69 branches across the country. The bank operates in various categories of banks such as Global Retail Banking, Global Wholesale Banking, Private Banking, Treasury, Real Estate, and others. The bank is also available in Egypt, Iraq, Saudi Arabia, and the UK.

Abu Dhabi Islamic Bank is secretive and Islamic. It has its headquarters in Abu Dhabi, UAE, founded back in 1997. The bank has 2,000 employees working in about 69 branches across the country. The bank operates in various categories of banks such as Global Retail Banking, Global Wholesale Banking, Private Banking, Treasury, Real Estate, and others. The bank is also available in Egypt, Iraq, Saudi Arabia, and the UK.

RAKBANK is also known as Ras Al-Khaimah National Bank (P.J.S.C). The bank serves about 700,000 customers nationwide through a network of 38 branches. RAKBANK is the best bank in the UAE in terms of Returns of Goods. The bank provides commercial and commercial banking services to individuals and businesses in the UAE. The business operates in five phases: Trading Bank, Selling Bank, Business Bank, Treasurer, and Insurance Business.

How many banks are in the UAE?

In the United Arab Emirates, there are 22 domestic and 30 international banks. The country’s banking system is dominated by larger banks, with the top five accounting for over 60% of total assets.