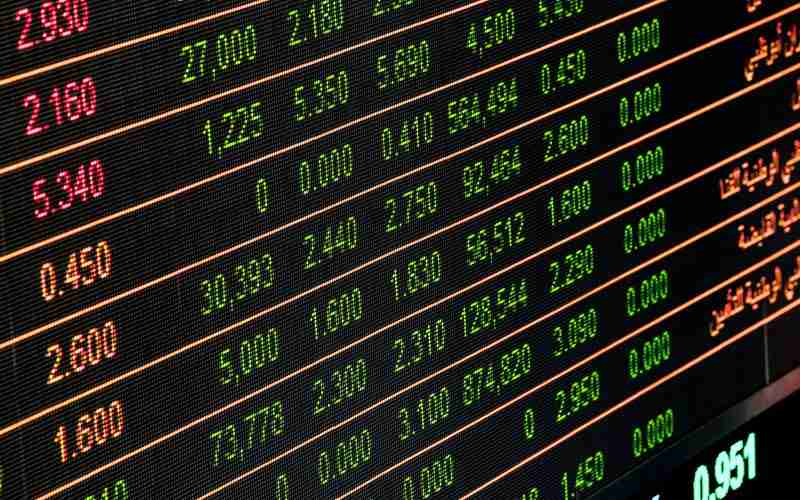 In Uruguay, financial stability and political stability are very significant. This comes with the commercial hub, and dependability on the financial system, it has been given a special position. As a result, it has become well-known as a hub for making several investments in Latin America. Although Americans are accustomed to their financial services. There are undoubtedly significant distinctions as well. In this article, we’ll discuss banking in Uruguay and some things to know before opening an account.

The Banco Central del Uruguay institutions and banks in Uruguay are regulated and supervised by this agency. It is also responsible for ensuring that transactions involving money, credit, and currency exchange are legal. Banks, offshore banks, foreign banks, and representative offices all play a significant role in Uruguay’s financial system. They all are required to receive a license from the central bank in order to conduct business there.

What is Required in Uruguay to Open a Bank Account?

Foreign nationals can typically open a bank account in any bank in a single day. They only need to provide some of the documents for verification purposes. They may produce an identity card, a local address, and in some cases, a local introduction and reference letter. Although, simply registering an account doesn’t mean your privacy is compromised. Some of the strictest banking secrecy restrictions are enforced against banks in Uruguay.

The banks are prohibited by these rules from disclosing any information about the account holder. The banks cannot disclose any information to a third party, including the national government. However, there are only two situations in which they may be allowed to share specific information. First, if the Family Court mandates that an alimony case be evaluated. Second, if the Criminal Court asks for it and they have enough supporting evidence, they may do it. Additionally, if you’re American, many banks in Uruguay are required to notify the IRS of your new account. As per the US’s relatively recent FATCA legislation. Consequently, even if Uruguayan banks are less private now than they once were. They are nevertheless more private than many of their South American and Central American competitors.

Some of the popular banks in Uruguay

Banks, offshore banks, financial institutions, and representative offices of international banks. They all play a significant role in Uruguay’s powerful financial sector. Although it is mandatory for each of these institutions to get permission and license from the Central Bank of Uruguay. In order to function within the nation, they need to get some clearance. Multinational firms and private individuals take use of the financial system in Uruguay’s many ways. Over the past few decades, the country has been successful in positioning itself as an important financial and trade center in Latin America. The country has traditionally served as a focal point. Also as a venue for important financial transactions with other countries in the area. These transactions are especially with Brazil and Argentina.

There are various banks available in Uruguay including state-owned and private ones. Uruguay has some of the most popular banks available for its citizens offering a wide range of services. Below is the list of these banks, have a look.

This bank is owned by the government, The Banco de la Repblica Oriental del Uruguay. It is generally known as Banco Repblica or BROU is Uruguay’s largest bank by customer base. The bank, which was founded in 1896, is now a major player in the country’s financial market.

The first deposit was made by Juan Idiarte Borda, the country’s president at the time, when BROU opened in October 1896. The bank’s headquarters are in Montevideo, and it employs approximately 3,978 people.

Banco Santander Uruguay began operations in 1978. Now they have over 30 branches to provide a comprehensive range of loan solutions to people and businesses. It employs roughly 220 people and is based in Montevideo.

Banco Santander Uruguay began operations in 1978 and presently has over 30 branches. They serve people and businesses with a complete choice of lending solutions. It is based in Montevideo and employs approximately 220 people.

The Uruguayan Mortgage Bank, or Banco Hipotecario del Uruguay, was established as an autonomous governmental agency in 1892. It is today a state-owned bank and one of the most important players in the Uruguayan mortgage market.

Banque Heritage (Uruguay) S.A., based in Montevideo. Founded in 1981 and was previously known as Banco Surinvest S.A. before changing its name in 2011. HFT International (Guernsey) Lt. owns the bank, which offers private and commercial banking services. They also offer long-term foreign and local currency issues.