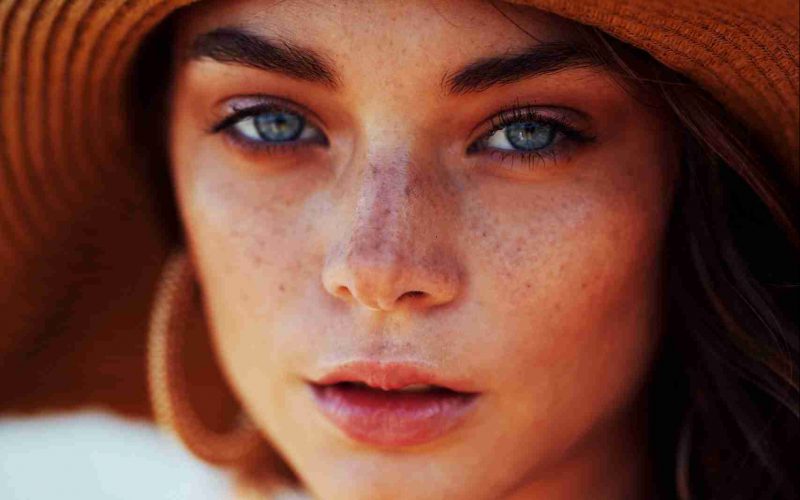 Some of the best banks in Australia:

Starting your life as an Australian ex-pat feels like you’re setting up a new life. From buying a house to furnishing your house. Everything you’ve built up in Australia. That needs to fit in your new home.
Banking is one of the important components of your life. That you need to arrange before you start working. So that your employer can pay you. So here are some banks In Australia that can help you.

These are some of the best banks in Australia. Banks need a banking license under the 1959 Banking Act.

Commonwealth Bank is a worldwide financial institution with operations in New Zealand, Fiji, Asia, the United States, and the United Kingdom. The bank’s headquarters are in Sydney, where it was founded in 1911. The bank employs roughly 51,800 people and has over 11,000 locations.

It is Australia’s largest bank and provides a diverse range of financial goods and services. It presently serves 16.6 million customers with retail, business, institutional, and wealth management products and services.

The Bank of New South Wales, which became Westpac Bank in 1817, was Australia’s first bank. When BNSW and the Commercial Bank of Australia amalgamated in 1982, it became Westpac Banking Corporation. Consumer Bank, Business Bank, BT Financial Group, Westpac Institutional Bank, and Westpac New Zealand are the five departments that provide banking products and financial services. The bank employs roughly 32,620 workers. Westpac has 13 million customers and is headquartered in Sydney.

ANZ Bank is one of Australia’s largest banks, with retail, high net worth, small business, corporate, commercial, and institutional customers. The Insurance and Funds Management business units, which include insurance, investment, and superannuation products, make up the bank’s Wealth Australia division. The bank has 34 locations in the United States, Europe, Australia, New Zealand, Asia-Pacific, and the Middle East.

NAB, which was created in 1982 by the merging of the National Bank of Australasia and the Commercial Banking Company of Sydney, is ranked third among Australia’s top ten banks. Individuals and corporations can use the bank’s products and services.

NAB is headquartered in Docklands and has 820 banking locations around New Zealand, the United States, Asia, and Europe.

NAB now employs 35,063 people worldwide and services about 8 million customers. The bank’s overall profits in 2016 were US $ 5.1 billion, while its total assets were US $ 617 billion.

What are the four major banks in Australia?

These are the four major banks that support the banking system in Australia.

Yes, most banks advise you to not close your bank account if you are moving abroad for the following reasons.

The cover image is somewhere in NSW Beach, Sydney, Australia. Photo by Ben Scott on Unsplash