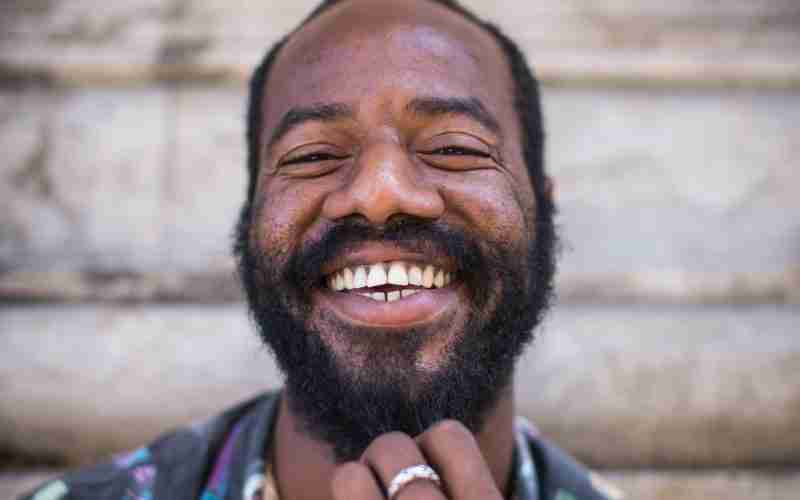 Banco de Portugal is Portugal’s central monetary authority. This bank belongs to the European System of Central Banks (ESCB). Its banking system is sophisticated and offers innovative financial products. Portugal is a European Union member. They supervise one of the most advanced interbank networks in the world.

Over 150 financial institutions are part of the Portuguese banking system. It includes national retail banks, mutual agricultural savings banks, investment banks, and foreign banks, to name a few examples. The central bank of Portugal, Banco de Portugal established on November 19, 1846. The following is a list of Portugal’s largest and finest banks.

Some key takeaways from the banking system in Portugal

Currency: Portugal is a participant in both the Eurozone and the European Union. The euro (€) has been the country’s official currency since 1999. Portugal uses the euro as its standard currency for banking accounts and transactions. Although, you can also open foreign currency accounts in Portugal banks.

Banking Regulators: The Bank of Portugal and the European Central Bank are the two regulatory bodies. The bodies oversee the functioning of the Portuguese financial sector.

Working hours: The majority of Portuguese banks are open Monday through Friday from 8:30 AM to 3 PM. On Saturdays, bank offices are closed however, ATMs are open for transactions and cash withdrawals.

Portuguese banks are quite modern, as you may have heard, and that is true! Their system is really advanced. The nation’s Multibanco system connects all banks there. Portugal is a member of the Eurozone, making money transfers from any other Eurozone nation free of conversion expenses. One of the simplest EU member states for non-residents to create a bank account in is Portugal. Additionally, SEPA (Single Euro Payments Area) transactions within the EU are also possible. This can be done at the same cost (often €0) and speed as domestic payments.

A Portuguese bank account makes it simple to make any direct payments or transfers you might want. If required, you will also be given a debit or credit card. Additionally, you have the choice of whether or not to have overdraft protection for your account, and you may utilize checks.

As Portugal’s largest bank by assets, Caixa Geral de Depósitos (CGD) was founded in Lisbon in 1876. According to “The Banker,” it will be number 179 on the list of the world’s largest banks in 2020. 23 countries on four continents are served through the bank’s 948 branches. There are also representative offices and direct equity stakes in local financial institutions. Their headquarters are in headquarters in Lisbon, Portugal.

Banco Comercial Portugues (Millennium BCP) is Portugal’s second-largest bank. It mainly concentrates on the retail market. In addition to its about 7,000 workers in the United States, the company has over 480 local branches. Also, they have offices in Poland, the Swiss Alps, Macau, Mozambique, and South Africa. Global Finance has recognized it as Portugal’s Best Foreign Exchange Bank and Best Consumer Digital Bank. On June 1, 2021, BCP’s shares will be valued at €2.5 billion on Euronext. Their headquarters are in Porto, Portugal

This Portuguese affiliate of Santander is the third-largest bank in the country by assets. It employs more than 6,200 people and has 440 branches in the United States. Among other things, it offers current and savings accounts as well as loans, house mortgages, and debit and credit cards. They also provide life and health insurance, personal accident insurance, and home and auto insurance. Long-term ratings from Moody’s and Standard & Poor’s are Baa3 and BBB, respectively.

Banco Totta & Açores, and later Banco Totta, were the names of the Portuguese bank’s predecessors, founded in 1864. As the safest bank in Portugal, Banco Santander Totta S.A. was chosen by Global Finance, while Euromoney called it the best bank in Portugal. Their headquarters are in Lisbon, Portugal.

The cover image is somewhere in Lisbon, Portugal. Photo by ben o’bro on Unsplash