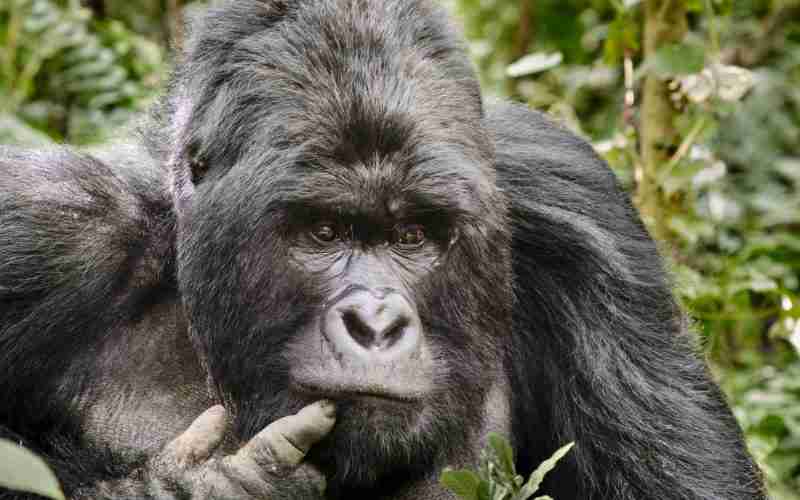 The banks in the Democratic Republic of Congo (DRC) are good. The DRC has the Central Bank of the Congo (Banque Centrale du Congo, BCC) as the central bank of the DRC. BCC handles the money circulation and maintains the financial policies of the country. There are many other banks also which offer different services to their customers. There are 15 functional banks in the DRC. Banks provide services like savings/credit accounts, financial transfers, financial institutions, and others. Most of the banks in the DRC do not imply any payment charges for opening bank accounts. Some banks may imply charges based on the type of accounts, but need to confirm once with the bank.

Best banks in the Democratic Republic of Congo

These are some of the best banks in the Democratic Republic of Congo.

Central Bank of the Congo

As the name suggests, it’s the Central Bank of the Congo. The bank is also known by the name Banque Centrale du Congo (BBC). The bank was established in 1997, and headquartered in Gombe, Kinshasa. Bank operates an extensive network of branches in most parts of the nation. The Bank may appoint any commercial bank in the states where the central bank didn’t have its branch.

Rawbank is a commercial bank of the Democratic Bank of the Congo. The bank has its headquarters in Kinshasa, Congo. The bank was established in 2001 and started its commercial operation in 2002. Rawbank is also the largest operating bank in the nation with more than 90 branches in the country. The bank is also entitled to be the best bank in the nation by the US magazine Global Finance. The bank currently has a staff of more than 2000 personnel across all the branches in the country.

Advans Banque is one of the independent commercial banks based in the Democratic Republic of Congo. The bank is having its headquartered in Kinshasa, DRC. This bank provides financial investment services to small and medium Congolese businesses. The bank has nine operational branches in different Congolese cities.

The Acess Bank group is a Nigerian-based bank having its headquarters in Lagos, Nigeria. The bank has its subsidiary present in the Congo and many other countries including the UK.

Standard Bank has established its offices in the Congo in 1992. Bank has two operational branches in the different cities of the nation. Bank has branches in Kinshasa and Lubumbashi. The bank also maintains a network of local intermediaries with other corresponding banks.

How many banks are there in the Congo?

The BCC and 18 commercial banks, as well as savings/credit cooperatives, microfinance institutions, financial transfer services, and one development bank, SOFIDE, make up the DRC’s banking system. There is a postal checking system and many credit cooperatives, however, most of these organizations are ineffective or non-existent. The only American bank in the DRC is Citibank-DRC, a wholly-owned subsidiary of Citigroup.

The above cover image was taken in Virunga, DRC. Photo by Luc Huyghebaert on Unsplash