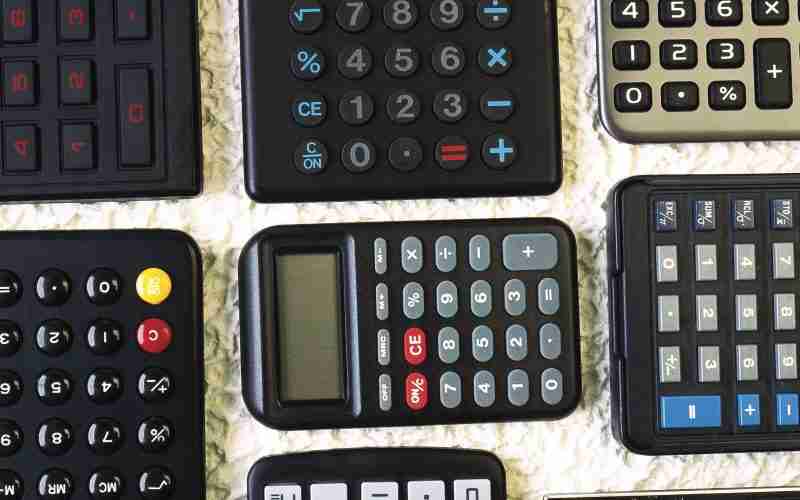 Scientific calculators are used for solving problems in algebra, science, and engineering. A mathematical calculator can solve trigonometry, logarithm, and probability problems in addition to simple arithmetic operations. Texas Instruments, Casio, and Sharp have continuously developed high-quality calculators year after year, but there are many other choices to consider. We have crafted a list of some of the best science calculators to save you a lot of time.

Whether you’re a student, engineer, or medical practitioner these calculators will help you in your studies.

The CASIO FX-991EX is the most used scientific calculator in the United Kingdom. This calculator offers many distinctive features and also handy to use that makes it favourable for most of the students. With 552 mathematical features, the Casio FX-991EX is Casio’s most sophisticated scientific calculator. Key Stages 3, 4, and 5 are all approved. Advanced GCSE, a/as level, and higher are recommended. Any UK test that allows the use of a calculator is allowed. The big natural textbook monitor (Natural-V.P.A.M.) displays mathematical terms like roots and fractions exactly as they appear in the textbooks, which improves understanding by making the findings more understandable.

The Classwiz series offers a high-resolution LC display with 192×63 pixels and a resolution that is four times higher than that of the familiar displays of the FX-ES Plus series. In addition, the ClassWiz series boasts hardware with a faster processor and double the memory size.

The TI-36X Pro is Texas Instruments’ most advanced scientific calculator available in the market. This calculator is loaded with a ton of features and can run on green energy as well i.e, solar energy. The calculator has the solar panel embedded on the top which helps to get it charged. Engineers, teachers, and experts will profit from TI’s most innovative science calculator. MultiView&trade displays several equations at once, while MathPrint&trade displays math expressions symbols and stacked fractions are exactly as they appear in textbooks. As with a graphing calculator, enter the info, scroll through entries, and make edits.

The Casio fx-83GTX is an updated variant of the Casio fx-83GTPLUS. It includes a ton of new features including a clearer window, clearer menus, a faster processor, and 14 additional functions. This calculator is allowed in any UK test that permits the use of a calculator. Key Stages 3 and 4 are recommended (including GCSE, National and Higher, Junior and Leaving). The big Natural Textbook Display (Natural-V.P.A.M.) displays mathematical terms like roots and fractions exactly as they appear in the textbooks, making it easy to interpret the data.

The cover image is somewhere in Tharamani, Chennai, India. Photo by DICSON on Unsplash