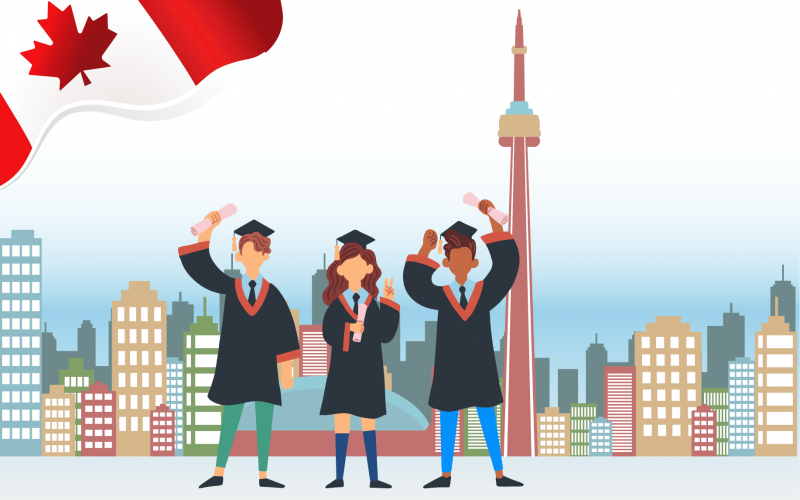 Australia continues to be one of the most well-liked overseas education locations. Because of its education system and high level of living. Almost 37 Australian universities are listed in the QS World University Rankings 2018. There are over 1100 higher education institutions in the nation. Of course, it can be challenging for an overseas student to select the best university.

The University of Melbourne is one of Australia’s six sandstone universities. And one of the country’s oldest tertiary education institutions. The University of Melbourne has produced more Australian government leaders. And Nobel Laureates than any other Australian institution since 1853. Hence making it one of the best universities in Australia for international students. You can directly check the Admissions Page.

The University of Sydney is the first university in Australia. It is located in the western suburbs of the country. And is regarded as one of the most beautiful university campuses in the world. This top university in Australia for international students. It comprises eight faculties with subject areas that rank among the top 50 globally. These disciplines include Arts & Humanities, Life Sciences & Medicine, and Engineering & Technology. You can directly check the Admissions Page.

The Australian National University was founded in 1946. It is a world leader in teaching and research across a wide range of fields. ANU has seven colleges distributed over its enormous campus in Canberra. Which has been recognized twice for its environmental stewardship. In geology, philosophy, politics, sociology and development studies, the university is highly respected. It also has a high rate of graduate employment.

4. The University of Queensland (UQ)

The University of Queensland, is one of Australia’s best institutions for international students. It is a public university known for its research prowess and scientific achievements. UQ is ranked top in the Asia Pacific for Business Administration subject rankings. Engineering disciplines, sports-related areas, and biodiversity protection are also well-known.

Monash University is a Melbourne-based public university that specializes in medical research. It is named after Sir John Monash, a well-known Australian engineer, and commander. The well-known general wished for his students to get a stronger sense of purpose. And to effect constructive change in the world. This philosophy has influenced the university’s extensive teaching and research programs. Monash University has eight faculties and more than 200 research institutes. Its most well-known topic areas are education, pharmacy, and nursing.

In 1946, the Australian National University was established. Canberra, the nation’s capital, is home to the public university’s main Acton Campus. Seven academic colleges of ANU are home many research centres that focus on a variety of topics. All which are important but some of which are exclusive to Australia and our area.

UTS is a public university. More than 130 undergraduate and 210 graduate courses are available at UTS. It includes:
Highest-performing university in Australia under 50 years old with a global reputation.
(Source: Times Higher Education Young University Rankings 2022).
The UTS City campus is made up of many precincts and buildings that support social and academic. At the southern entrance to Sydney’s cosmopolitan central business district (CBD).
Three of the City campus’s precincts:

A significant Australian institution with a focus on the real world. And global perspective is Queensland University of Technology (QUT).
Award-winning instruction, community-relevant research, a dedication to entrepreneurship and creativity.