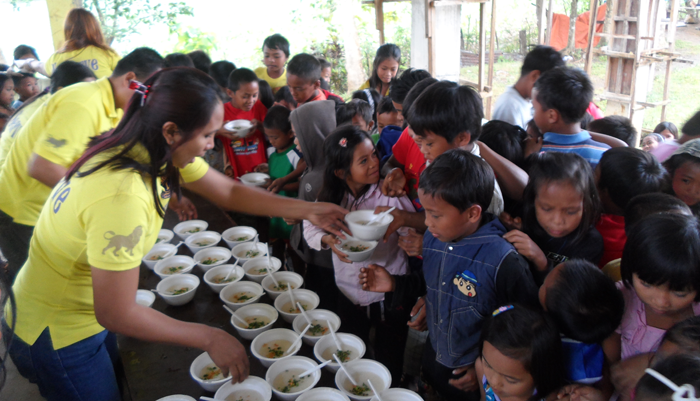 Here are some examples

These are the locations of some Cyclone Amphan public food and night shelters.

Some public food and night shelter locations in West Bengal

Amphan Cyclone was a very powerful and deadly tropical cyclone that caused a lot of damage in East India. It was the strongest cyclone to hit the Ganges Delta since the 2007 season’s Sidr and also the first super cyclonic storm to occur in the Bay of Bengal. Amphan is also the most expensive cyclone ever recorded in the North Indian Ocean, causing more than 13 billion US dollars of damage. Odisha coastal areas – as well as Kolkata, Howrah, East Midnapur, North-South 24 Parganas in West Bengal—were affected by this cyclone. It caused significant destruction in Bangladesh. This article provides you detail about Cyclone Amphan food-shelter.

India Meteorological Department (IMD), on Sunday, has issued a yellow alert stating that West Bengal and Bangladesh coasts are likely to be affected by cyclonic storm ‘AMPHAN’ which is also brewing over Southeast Bay of Bengal.
Read more at cyclocane.com. However, For more information about the locations: Cyclone Amphan food shelters

Like our Indian page for more news about travel and living somewhere new.