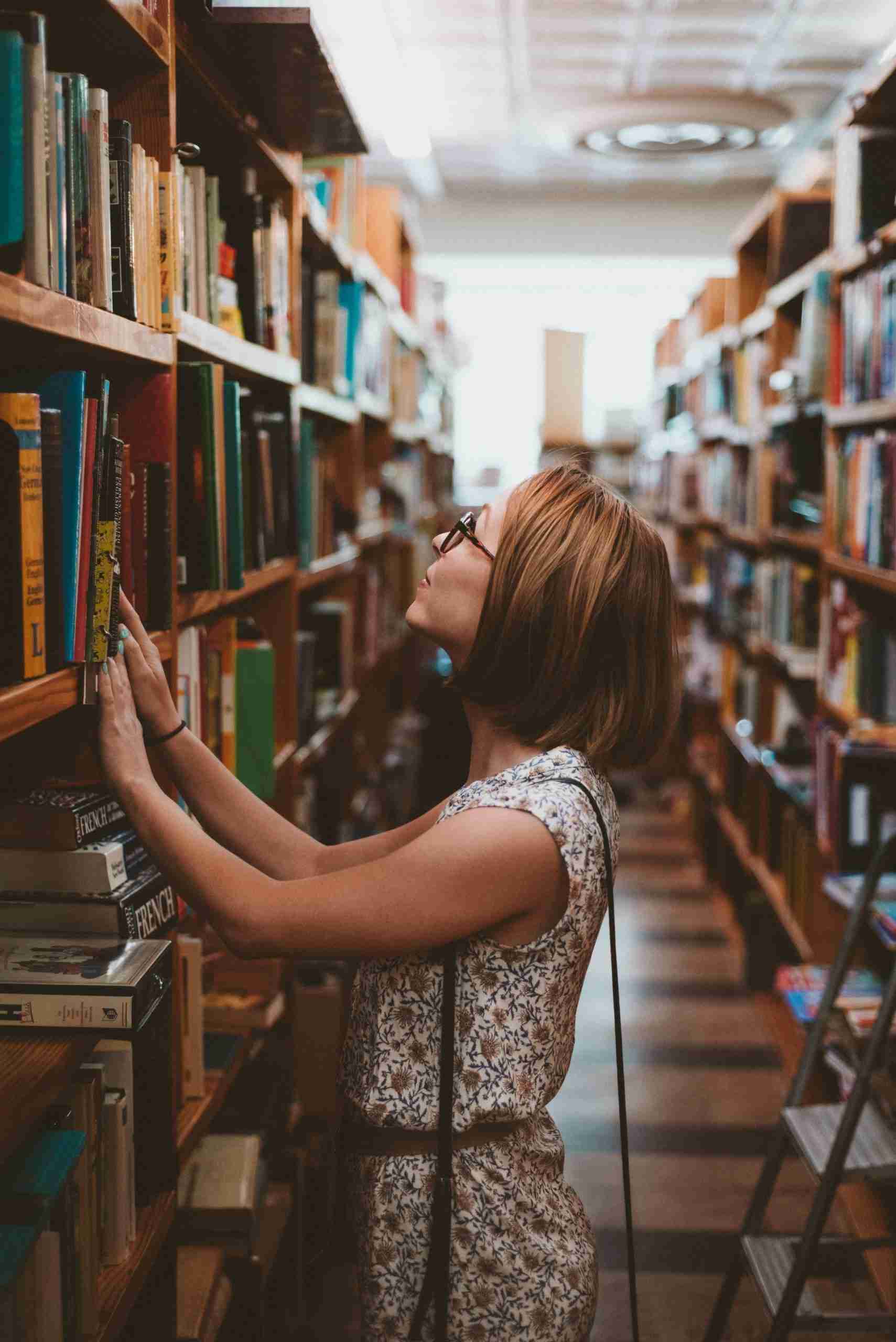 My chosen country to seek asylum is England. Having to go through process of integration in England as an asylum seeker, I am well aware of the barriers to successful integration.

According to Miller et al (2002), in order to understand people’s life in the exile; it’s necessary to understand their life before forced migration as their central reference point. Many reported that life was disrupted and difficult during the war; food was in short supply but also water and electricity. Experiencing hardship and loss of freedom has as a result exacerbated experience of trauma and emotional suffering (Knezevic & Olson, 2014).

In this article I will focus on Education as one of the key aspects of integration. Asylum seekers and refugees face many barriers to learning (Goodson &Phillimore, 2008). First and foremost it is the language competence that gives you access to services and social networks, luck of language competence is often accompanied with isolation, exclusion and often marginalisation of this group in society (Knezevic & Olson, 2014). English language competence reported upon arrival of asylum seekers is seen as a barrier to enter the labour market or further training (Black & Markova, 2007). Pivotal role of language has been reported by many migrants but also their aspiration to learn were fostered or hindered by ESOL (English for speakers of other languages) provision (Goodson & Phillimore, 2008). At the very beginning migrants reported being faced with prejudice of their status and preferred not to say what their status was. Advantages of ESOL provision were also reported such as the way to find friends and to socialise. Many migrants saw the role of the teacher as pastoral helping refugees / asylum seekers with other problems rather than educational (Goodson & Phillimore, 2008). Even if they achieved proficiency in language for new migrants further education is unreachable. To study further education is a struggle; fees charged by universities were those for international students (Goodson & Phillimore, 2014). On the other hand, Knezevic & Olson, (2014) argue that without being fluent English speaker their participants experienced challenges in daily living as not being able to find employment and dealing with luck of support and isolation. Getting a job is very important in the adaptation process and they all were striving towards it.

To conclude, in my opinion asylum seekers and refugees should be given more voice to express their ideas and concerns about how educational system should meet their needs.