Sweden is a Scandinavian country with tens of thousands of coastal islands and freshwater waterways and massive boreal forests and glaciated peaks. Stockholm, the capital city of Sweden, in the east and Gothenburg and Malmö, are both coastal towns in the West. Stockholm is a city made up of 14 islands. The country’s population is estimated to be about 11 million people.

Coming to job hunting in Sweden, there are many sources from where you can apply for jobs. The most preferable way of searching for jobs in Sweden will get help from the Swedish Public Employment Agency (Arbetsförmedlingen). It provides information, guidance, and assistance. Then there is a slew of privately owned worksites that are common in Sweden. These websites typically have work postings (often in Swedish) as well as functions for uploading your resume. There are many career sites available through which you can apply for jobs online. Apart from that, there are numerous different jobs available in Sweden like teaching (English language), Delivery jobs, freelancing jobs and many others. You can apply also apply for jobs from your home as well as after reaching Sweden (if you’re a foreigner going to Sweden for a job).

How to get a job in Sweden?

Some of the best sites to apply for jobs:

You can apply for jobs on these websites, these are some of the most popular websites for jobs in Sweden. These sites usually include jobs listing from which you can search if it fits your profile. Afterwards, you can apply for the job posting that suits you followed by uploading your CV.

Apart from these, there are different sort of problems which people often face while applying for a job in Sweden. Let’s discuss some of the most favouring queries:

Is it easy to find a job in Sweden?

This question is often seems to be debatable at some points. There are different types of challenges that you may face while searching for a job in Sweden. This becomes more challenging if you’re not from Sweden or didn’t know Swedish, it’ll be very awful for you to search for jobs. Although there will be many different jobs that you may apply for. Apart from Swedish if you know English, your chances to get a job may get higher.

What is the minimum wage in Sweden?

Just like some other highly developed European nations, Sweden does not have an official minimum salary. Minimum salaries are generally negotiated through workers’ unions. As a reference, the salary for a restaurant cashier is hovering around 101 to 125 Swedish Krona or roughly 15 USD per hour.

After taxes, the average wage in Stockholm, Sweden is roughly 26.000 SEK. That works out to a little more than 2.750 bucks each month. It is essential to emphasise that, despite the attractiveness of the average pay in Sweden, the cost of living is equally high. This is especially true in Stockholm, where the property market is booming. Finding an apartment in Stockholm might be more difficult than finding a job, due to the city’s severe housing shortage. 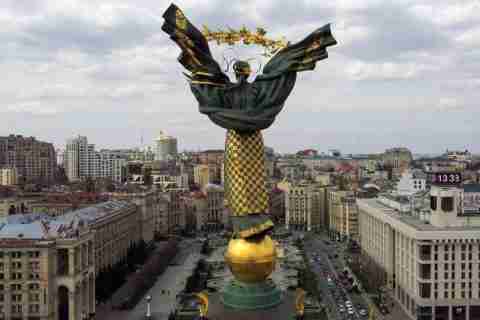 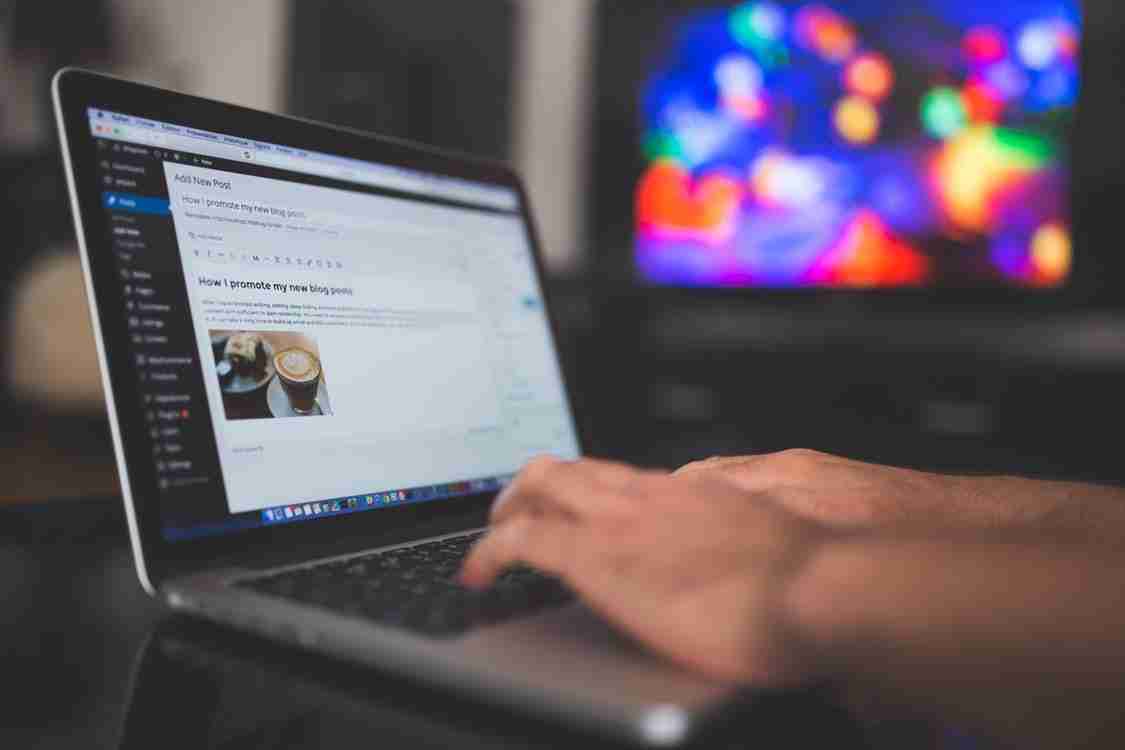 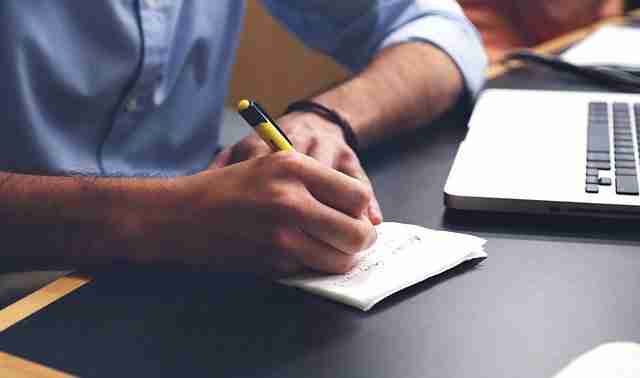 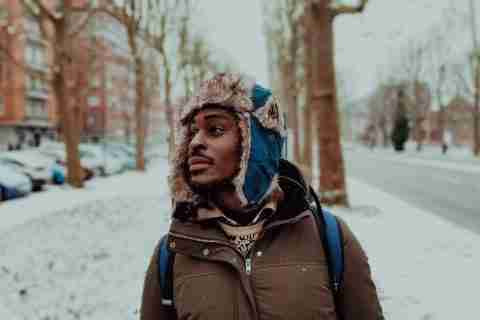 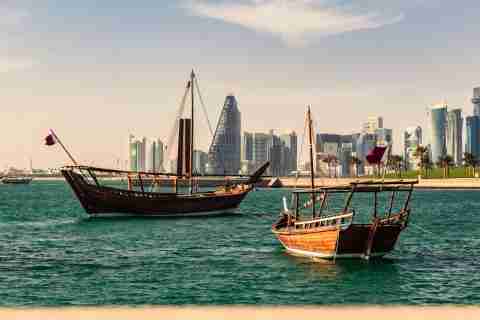 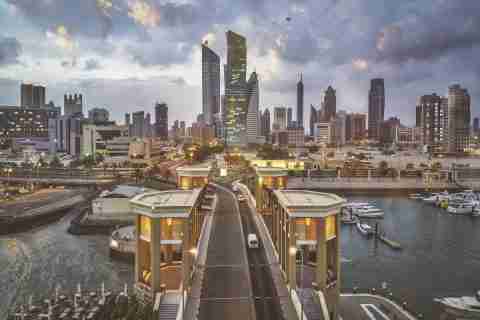 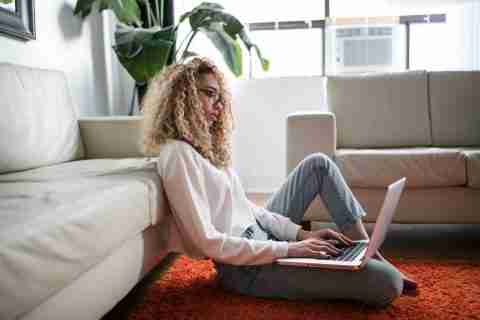