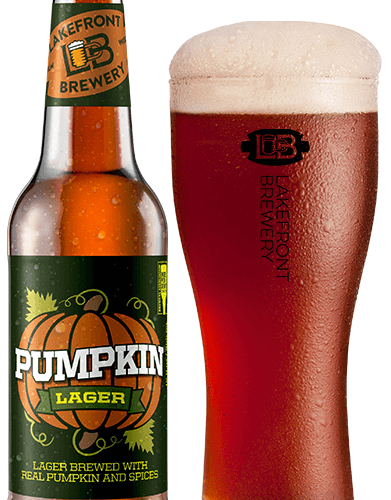 Milwaukee is the largest city in the state of Wisconsin. Also, it is the fifth-largest city in the Midwestern the United States. The Milwaukee Wisconsin is full of diverse communities and a vibrant music scene. It is a perfect destination for travelling. It’s also a great spot to sample those top-notch beers, with a growing brewing scene. Milwaukee’s beer consists of one major brewery and dozens of microbreweries. It is home to several iconic beer brands from a variety of brewers. Milwaukee is nationally recognized with the nickname “Brew City”. Now it has completed more than two centuries of brewing.

The city has been home to more than 70 breweries and over 100 brewing companies. Today Milwaukee is the largest beer producing city. It produces 10 million barrels of beer annually.

Here is a selection of some of the town ‘s best microbreweries.

Some good breweries in Milwaukee:

Lakefront Brewery is on the right side of the beautiful Milwaukee River. They started with a simple home-brewing book. Now, they are producing over 33 thousand barrels of beer annually.

It is the country’s first certified organic brewery (Organic E.S.B.) producing company. Their beers such as New Grist are gluten-free. Lakefront has gain popularity in the United States and over 80,000 people visit here each year.

Lakefront Brewery is rated 4 in the nation by TripAdvisor. The tour is guided in a very interesting manner as it does not include the typical brewery tour format.

It is, funnily enough, to remember how beer is made. The tour is of only $7. It includes a guided tour of the brewery with four full beers and a take-home beer glass.

Drinks You Must Try Here:

They have a long list of innovations. However, some of their best innovation that you must try are:

Lakefront was the country’s second brewery company to produce a Pumpkin Beer. However, it was the first in the nation to bottle a fruit beer since prohibition. Pumpkin Lager is one of the most popular seasonal beer at the Lakefront. It has an amazing flavour of real pumpkin, spice and caramel malts.

In 1996 Lakefront became the first certified organic brewery in the USA. The organic beer is always made with 100% organic malt and 100% organic hops.

The line of operation of the firm involves the manufacture of malt drinks, such as beer and liquors. It is successfully producing breweries for over 35 years. Sprecher focuses on innovation while keeping the true flavour of the beer alive. They use the Europen traditional process for brewing. The traditional brewing style results in a variety of German, English, and Irish beers.

Visitor can take paid brewery tour in the Sprecher. The tour of the brewery starts from there gift shop. Visitors get to see the ageing cellar and at last their warehouse. All the visitors get a friendly and knowledgeable tour guider. At the tour’s end, they give some free beer samples to taste and visitors have to provide feedback.

Brenner Brewing is an independent newest craft brewery in Wisconsin.
The unique thing about their beers is there look. The beer’s outer cover features the art of different local artists on every new beer released. They have some unique flavours beer such as the complex Brenner Amber that you can’t miss trying.
They provide tours that give visitors an intimate experience. Also a chance to explore the flavours of free beer offered. 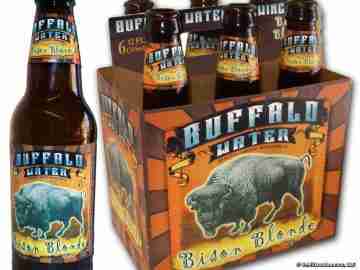 Are you a spicy food lover who prefers it with a beer. If yes, then try the Buffalo Water Beer Co beer as they are a perfect match for the spicy food. They mainly use four ingredients – water, barley, hops, and yeast to brew their beers. You can try Bison Blonde as it is a perfect light beer to enjoy with food.

The beers are begin made in another brewhouse at the moment. However, the beers are available at many local bars in Milwaukee. 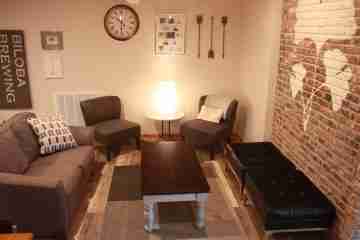 Opened in 2014 it is successful running till today. The Biloba Brewing Co brings a unique and intricate twist to the brewing process. They create deeply complex craft beers.

The company started with a small brewery now it has a tasting room. Visitors can tap into some of the delicious beers or buy growlers. The tasting room has German touch it has a beer hall and is a fun place to meet up with locals and prep for a tour. 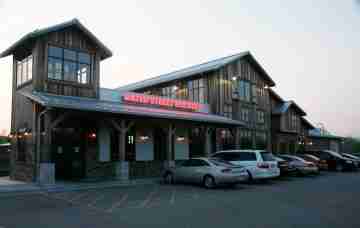 Set up in 1987 it was Milwaukee’s first brewpub. Water Street Brewery offers many traditional and unique beers. It is rated as 47 of 335 American in Milwaukee.The brewmaster himself led the tour to the facility. Apart from world-class beer, you can get delicious beer-worthy meals here.
Downtown Milwaukee:It is located on the corner of Water and Highland, Milwaukee’s. It is was the first brewpub downtown.
Address: 1101 N. Water Street, Milwaukee, WI  53202
Phone:+1 414-272-1195
Grafton, Wisconsin: The Grafton location is just off of I43 and Highway 60.
Address: I43 & Highway 60, 2615 Washington Street, Grafton, WI  53024

It is in the heart of lake country, Water Street Brewery Delafield. It offers a beautiful setting for lunch or dinner.

More Details:
Website: waterstreetbrewery.com
All these are the best places for budget-friendly breweries in Milwaukee. Apart from good beer, you can enjoy the tour of the city too.

Know more about Milwaukee with tour

There are many iconic tours available in the city. The typical duration of the tour is 90-120. You will get to know more about the historic City of Milwaukee.

You will explore some hidden gems around the city and get to know more about Milwaukee’s vibrant and exciting history. The tour comes with customizable options. Pick one that suits your schedule.