Transportation Systems Used In Germany are:

You can spot a bicycle stand with ease in Germany. If you are on a solo trip you can use a bicycle. Or if you are traveling for a short distance. Almost every city has bicycle lanes, which can use. Helmets are not compulsory while riding a bicycle. Bicycles must have a white light at the front, a red one at the back and yellow reflectors on the wheels and pedals.

Buses are the most common means of transportation and are present everywhere. Buses run at regular intervals and have their comprehensive network. You can travel safely to your destination even at night as cities operate night buses. Check for the buses as some bus services are close in the evenings and at weekends. If you want to travel fast opt for trams (Strassenbahnen). The trams are usually faster because they travel on their own tracks. Also, they are independent of other traffic. In some cities, Trams run underground. You can get single tickets and day passes only for Bus and Tram.

The S-Bahn is only present in Metropolitan areas, such as Berlin and Munich. The S-Bhan are faster and cover a wider area than buses or trams but are less frequent. The lines of S-Bahn link to the national rail network. You can travel by Rail passes on these services. You can spot the S-Bahn line with ‘S’ followed by the number (S1, S7).

If you can’t find any other option than only travel in Taxi. Taxis are expensive, slower than trains or trams there are high chances that you can stick in traffic. So, Taxis are not at all recommended unless you’re in a real hurry. Cabs charge a base rate (flagfall) plus a per-kilometer fee. These charges are usually fixed but may vary from city to city. You may have to pay extra for bulky luggage in night-time rides. You can book a Taxi by your Smartphone via using the Mytaxi app. The Mytaxi works in more than 30 German cities. Some Other Apps:

Uber, is an app that allows private drivers to connect with potential passengers. Although, Uber is not widely used in Germany after a court ruled in 2015. The law state that the services UberPop and UberBlack violate German transportation laws. But the Trip costs in Uber is 3% and 12% less than regular taxi fares.

U-Bahn is Underground (subway) trains in Germany and is the fastest form of travel in big cities. For the help, route maps are available in all stations. At many stations, you can pick a printed copy from the stationmaster or ticket office. The frequency of U-Bahn trains fluctuates with demands. You can see more trains during commuter rush hours than in the middle of the day. Tickets you bought from vending machines are check before the start of your journey. You can spot the U-Bahn lines with ‘U’ followed by the number (U1, U7). 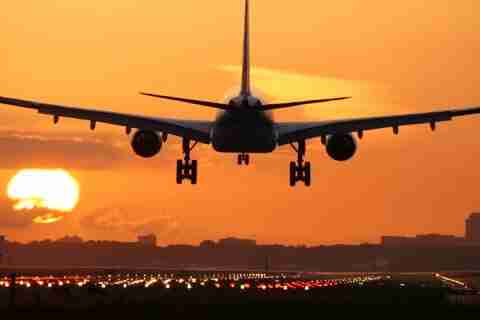 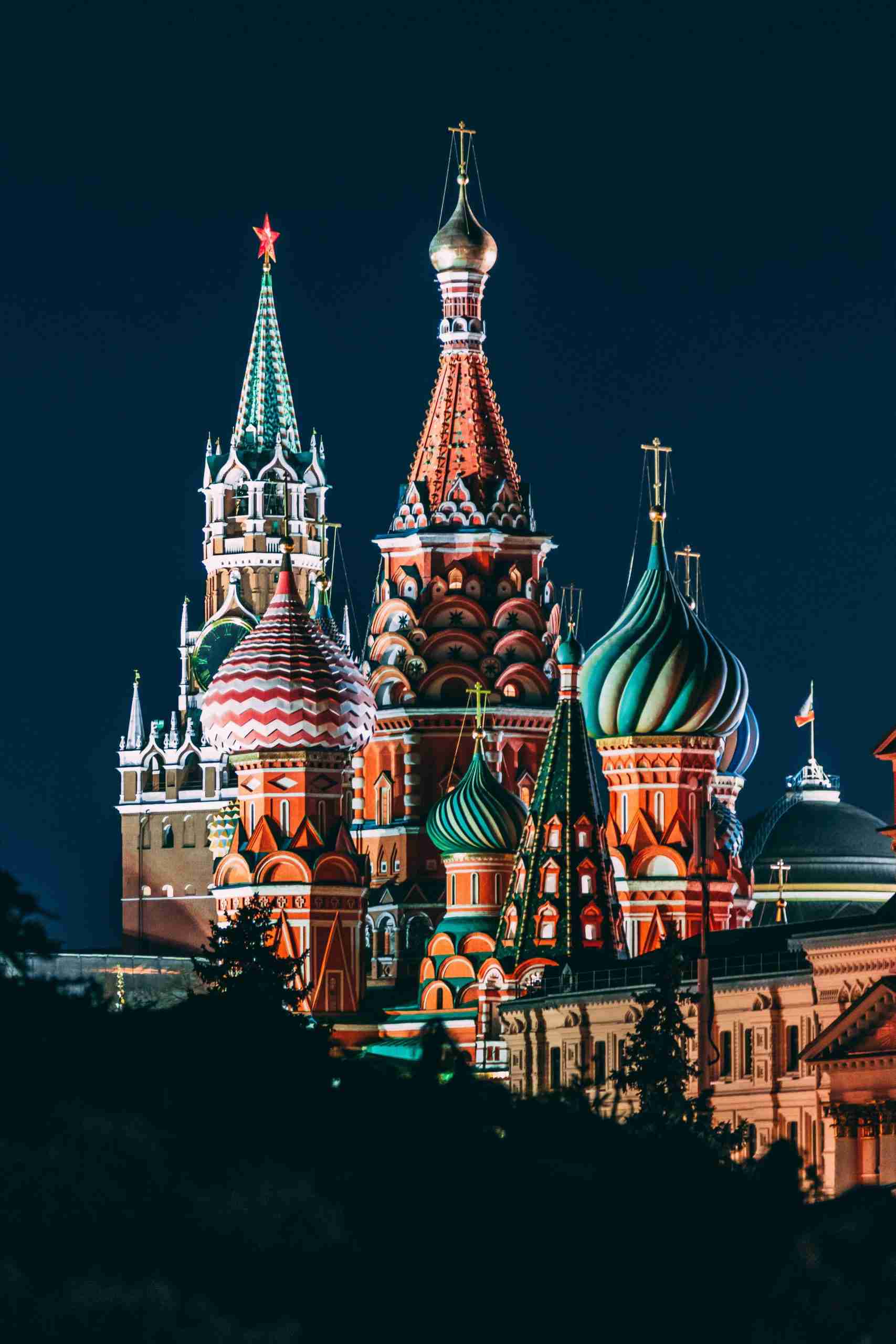 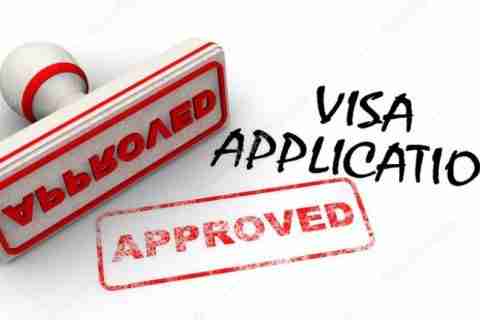 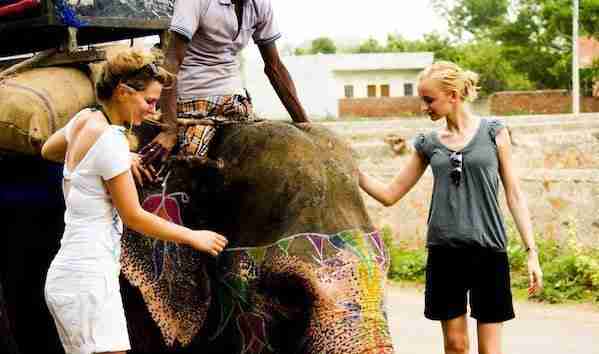 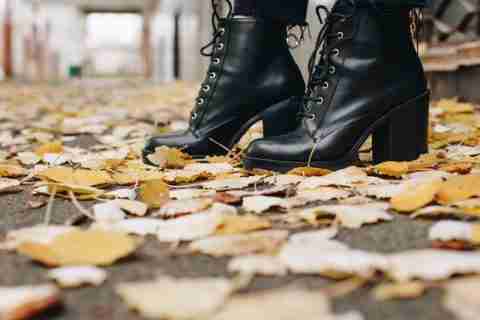 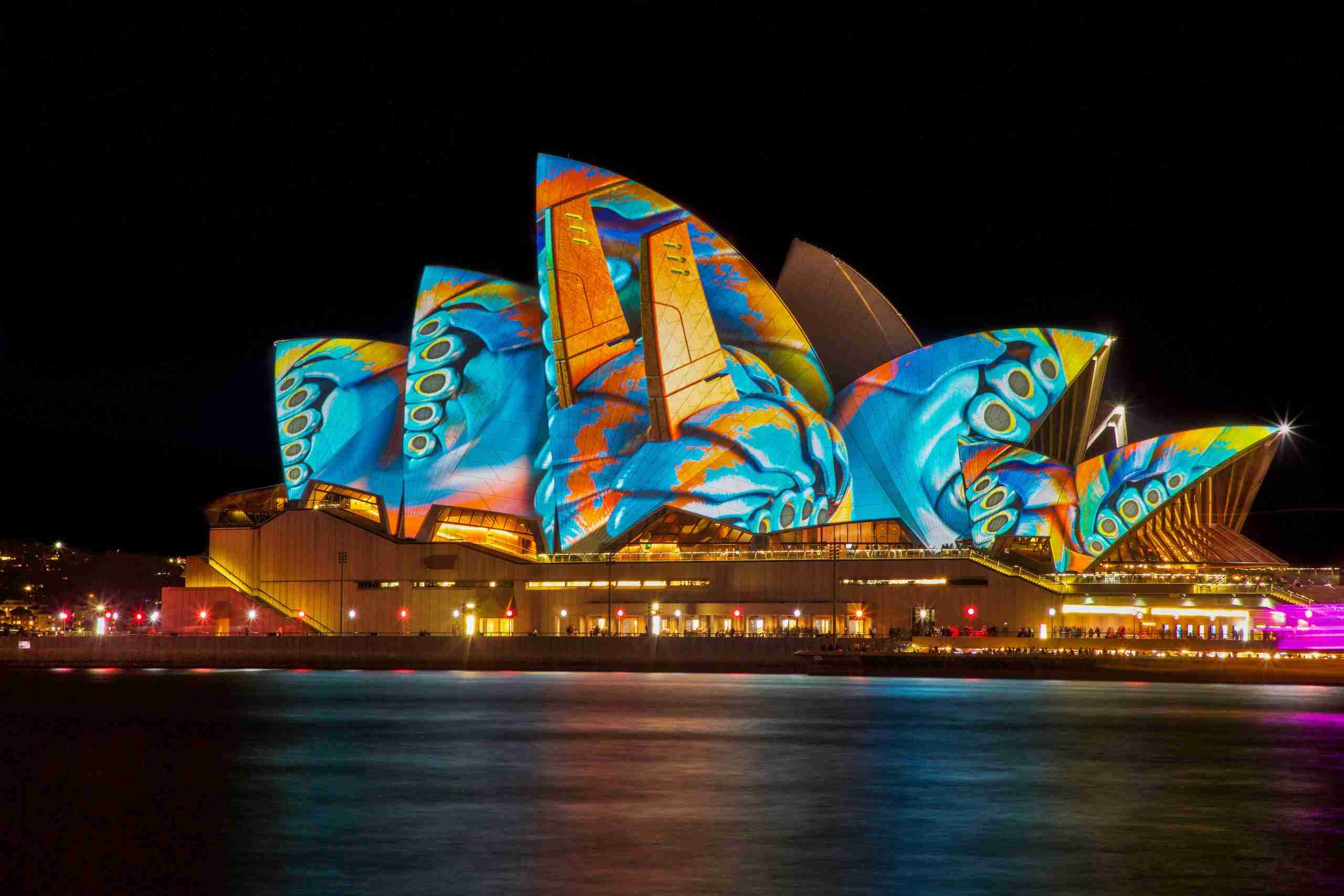