Right to Asylum in the Republic of Serbia 2016

The Belgrade Centre for Human Rights has published the fifth annual report on the right to asylum, containing an overview and analysis of the protection of refugees in Serbia in 2016. Compared to 2015, the number of asylum seekers has diminished by 98% (from 577.995 to 12.821). The majority of those in need of international protection in 2016 originated from countries that generate refugees, including individuals with special needs, victims of sexual and gender-based violence, and unaccompanied or separated children. The policies made in neighbouring countries and at the European level heavily influenced the position of individuals in need of international protection. Although 2016 saw the largest number of approved asylum claims (42) since the implementation of the Asylum Act, the position of asylum seekers and individuals who have been granted refugee or subsidiary protection has not improved significantly. However, the existing legal framework was not able to respond to numerous issues that occurred in practice. The majority of government action regarding migrants involved ad hoc solutions and mainly focused on humanitarian aid and accommodation, while structural solutions and clear migration policies were not implemented.

The Belgrade Centre for Human Rights has, since 2012, provided asylum-seekers in Serbia with free legal aid: they are explained their rights and obligations and represented before the proper authorities in Serbia and the European Court of Human Rights.

Information for Persons Seeking Asylum in the Republic of Serbia:
PDF documents about Asylum Procedure 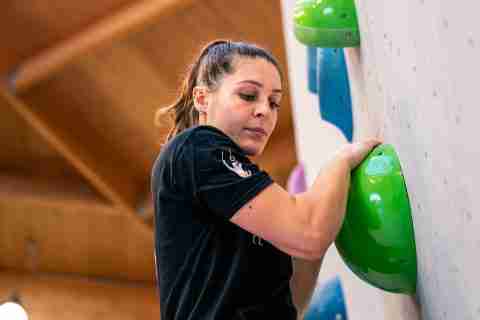 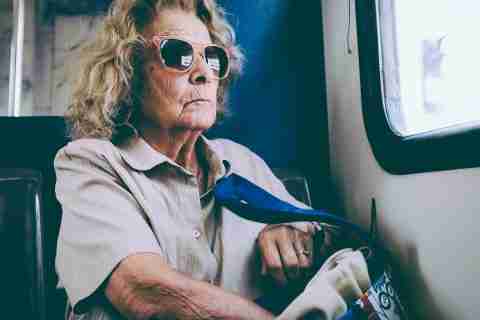 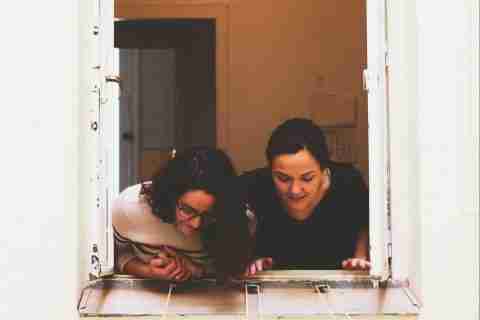 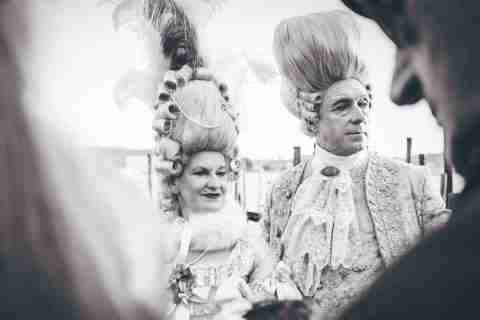