Top-Rated Tourist Places in Norway. Norway is a Scandinavian country encompassing mountains, glaciers, and deep coastal fjords. Oslo, the capital, is a city of green spaces and museums. Preserved 9th-century Viking ships are displayed at Oslo’s Viking Ship Museum. Bergen, with colorful wooden houses, is the starting point for cruises to the dramatic Sognefjord. Norway is also known for fishing, hiking, and skiing, notably at Lillehammer’s Olympic resort.

Off the coast of northwest Norway, the stunning Lofoten Islands make up an archipelago. And, they are a well-liked vacation spot for both Norwegians and tourists. Despite being in the Arctic Circle, the weather is warm here because of the Gulf Stream. Visitors come here to take advantage of the beaches. Also, to discover the old-fashioned fishing villages, kayak, and walk. Many visitors also come to witness the wildlife. It is also home to a wide variety of creatures, including whales and everything from eagles to moose. The islands are among the best locations to travel to if you want to see the northern lights.

The islands, particularly Svolvaer, provide a tonne of additional sights and activities. Svolvaer is the largest town in the Lofoten Islands, situated on Austvgy island’s southern coast. It is easily reachable by ferry from the mainland. The Lofoten War Memorial Museum (Lofoten Krigsminnemuseum), which houses a collection of World War II items, is situated nearby. Magic Ice Lofoten is a special exhibit that features ice sculptures that portray local life. 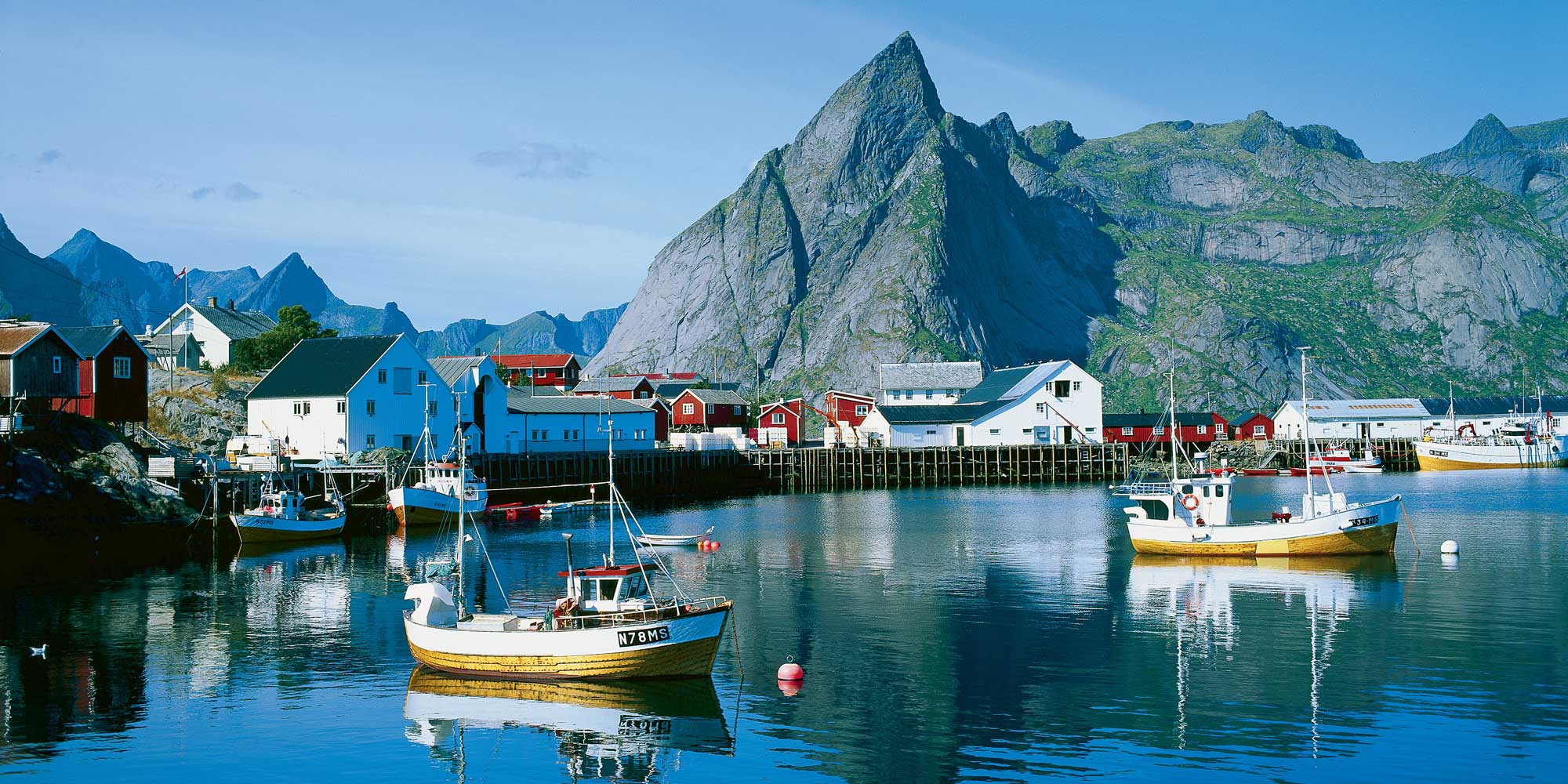 Location: The Lofoten Islands belong to Norway and form an archipelago 300 km to the north of the Arctic Circle

Geology: Mountains in Vestvgya have gentle slopes toward the center of the island. Although the steep slopes toward the open sea in the northwest and southeast. This is what happens when erosion affects a landscape.

The Bryggen Hanseatic Wharf is among the most well-liked tourist attractions in Bergen. The trade hub of the city used to be in this vibrantly painted neighborhood, dominated by Hanseatic traders. Several historical structures that depict medieval life is still standing today. Along with shops, dining options, and the Bryggen Museum.

The Hanseatic Museum, which has been operating since 1872, offers more information. Located at Finnegrd, a 1704 residence that belonged to one of the merchants, lies this intriguing museum. Visitors visiting Bergen should also stop by the Open-Air Market and Troldhaugen. The musician Edvard Grieg’s former residence and place of employment. 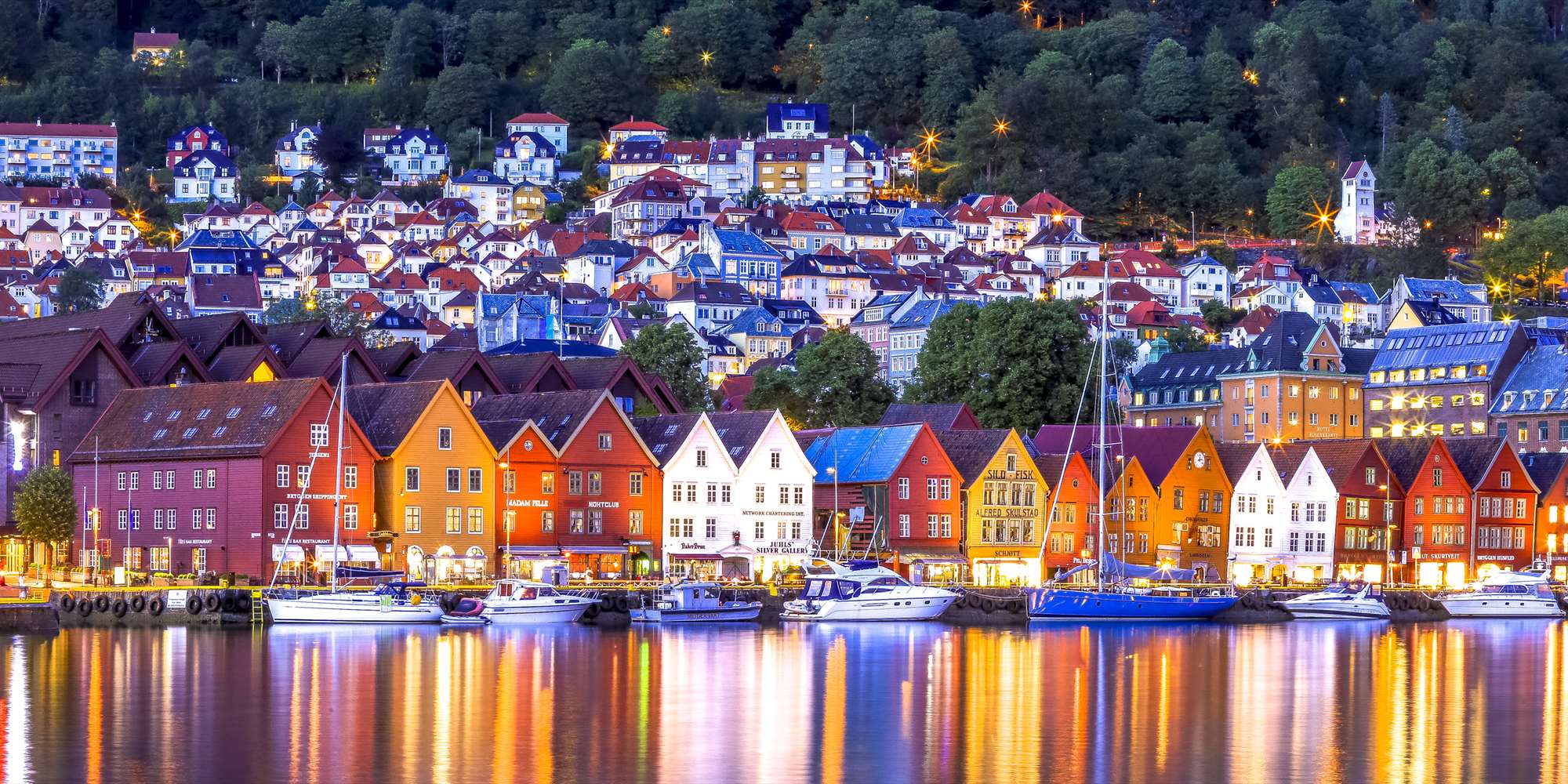 One of Oslo’s biggest tourist destinations is Vigeland Sculpture Park. It is home to 650 Gustav Vigeland sculptures. These sculptures are made of granite, bronze, and wrought iron and are grouped together according to five different themes.

The fountain group symbolizes the cycle of human existence. It also culminates in a 16-meter monolith, which is the most well-known of them. The vast Frogner Park, which also contains the Vigeland Museum and the Oslo City Museum, is where you can find this collection. Other leisure facilities, including the biggest playground in Norway and a sizable rose garden, are also nearby. 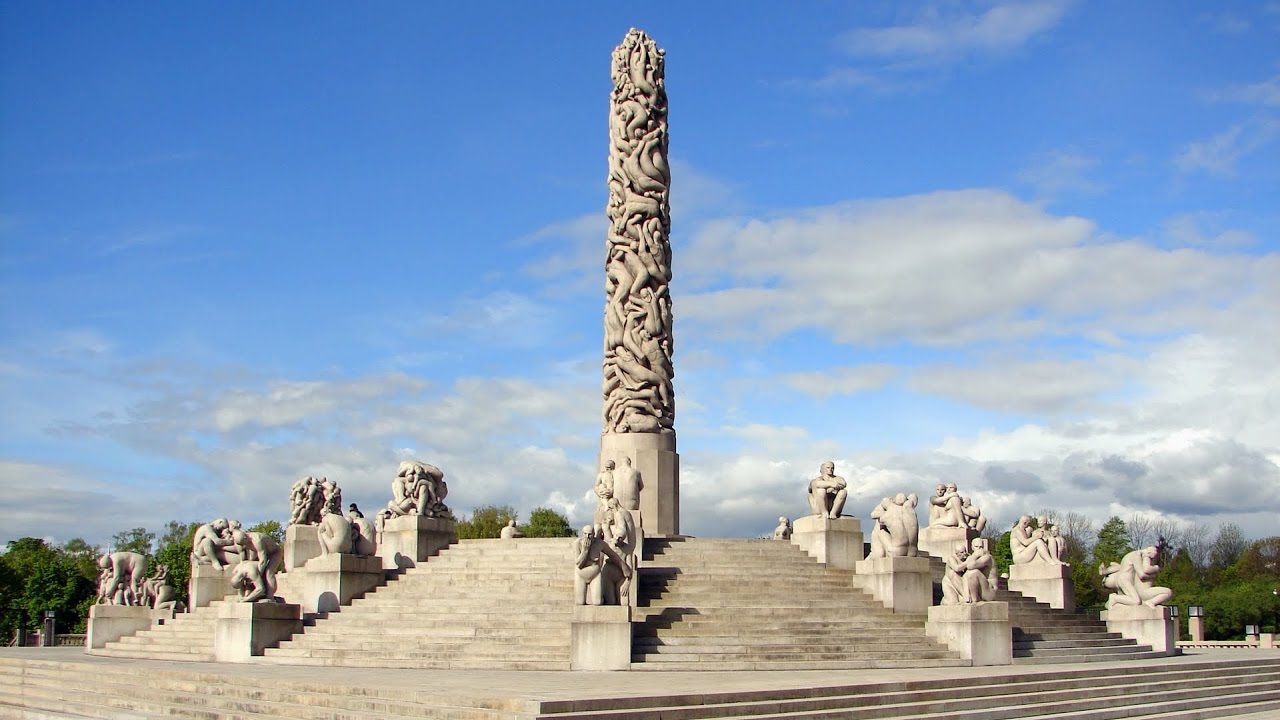 The Sognefjord is the biggest of Norway’s more than 1,700 named fjords. It extends 204 kilometers inland from the coastal community of Skjolden. Before diverging into numerous other smaller inlets and fjords. The King of the Fjords, as it is known to Norwegians, is about five kilometers broad at its widest point. The cliff walls rise as high as 1,307 meters, creating an incredible picture.

Using a boat is the most common way to explore the fjord. As a result, there are many fjord cruises and sightseeing trips to choose from. There are many of the best of which leave from the charming town of Bergen. Wherever you decide to go, make sure to give yourself a full day for your experience.

Visitors will also appreciate visiting the smaller branches, such as Naeroyfjord. Only 250 meters separate the cliff cliffs throughout this breathtakingly gorgeous 17-kilometer length. It rises more than 1,700 meters above the ocean.

Fjaerland is yet another popular spot in the Sognefjord region. The Norwegian Glacier Museum and Europe’s largest glacier, Jostedalsbreen, are located in this breathtakingly gorgeous area (Norsk Bremuseum). In addition to having great Jostedalsbreen glacier exhibits. The museum also emphasizes how climate change is affecting the area. A 17-kilometer length of cliff walls that stand more than 1,700 meters above the lake has walls that are only 250 meters apart.

Pulpit Rock (Preikestolen), is one of the most visited tourist attractions in Norway. It is best suited for the active visitor due to the challenging route needed to reach there. It is among the locations in Norway that receive the most photos.

The site, which is close to Stavanger, involves a bus and boat transfer before a two-hour uphill trek. There is a flat-topped cliff, which is more than 600 meters above the water. The cliff will reward you with stunning views of Lysefjord once you get there, though.