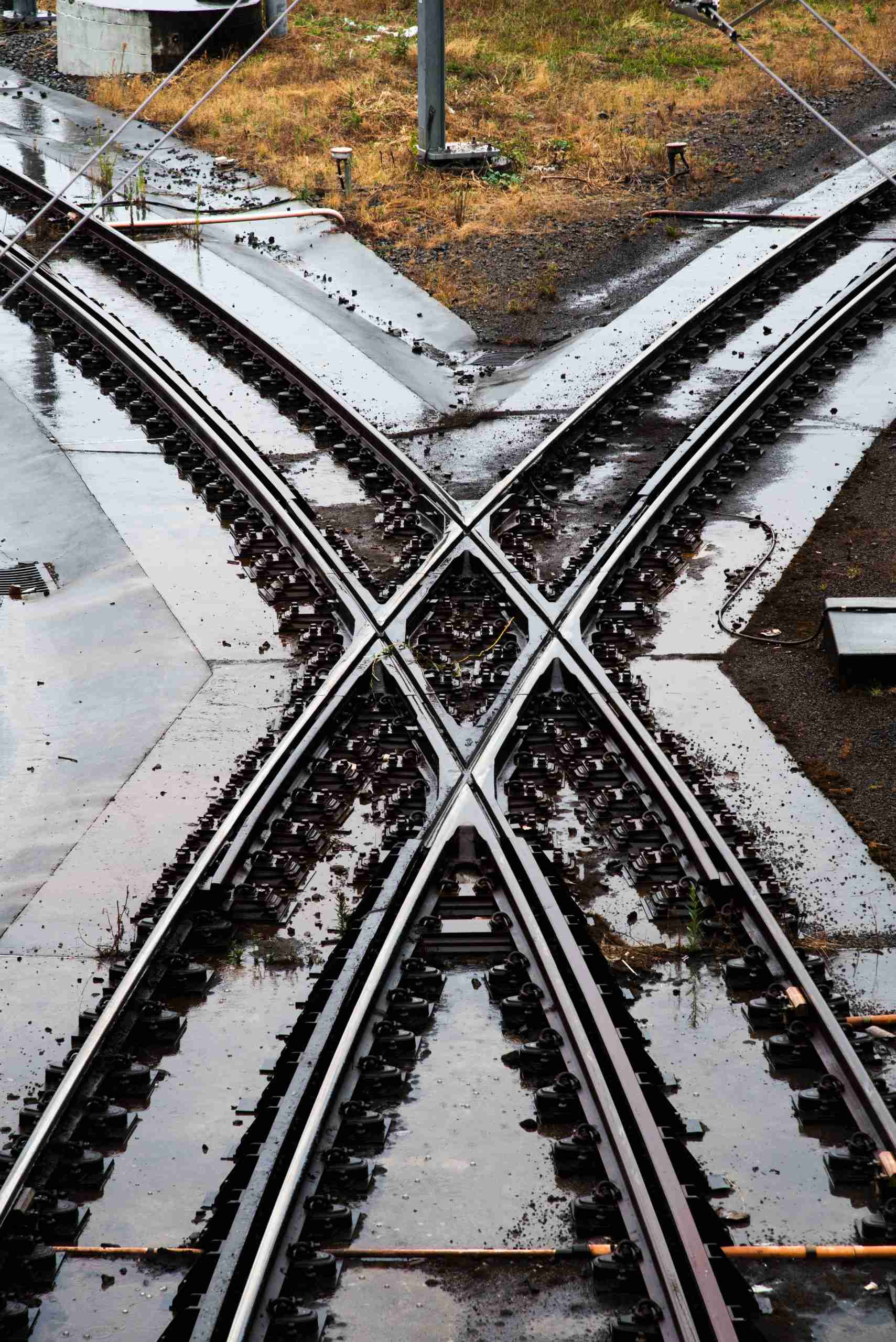 Public transport in Australia offers four main options: train, bus, ferry, and light rail. Not every city has a river or harbor network so ferries won’t be available and light rail (also known as trams) are not in use in all cities either.

Sydney, Melbourne, Brisbane, Perth, and Adelaide have extensive commuter rail networks that have grown and expanded over time. Australian commuter rail typically operates with bidirectional all-day services with Sydney, Melbourne, and to a lesser extent Perth’s systems operating with much higher frequencies, particularly in their underground cores. Sydney Trains operates the busiest system in the country with approximately 1 million trips per day. Metro Trains Melbourne operates a larger system albeit with a lower number of trips.

Trams have historically operated in many Australian towns and cities, with the majority of these being shut down before the 1970s in the belief that more widespread car ownership would render them unnecessary. Melbourne is a major exception and today has the largest tram network of any city in the world. Adelaide also retained one tram service – the Glenelg tram, since extended from 2008 onwards to Hindmarsh and the East End. Trams had operated in a number of major regional cities including Ballarat, Bendigo, Brisbane, Broken Hill, Fremantle, Geelong, Hobart, Kalgoorlie, Launceston, Maitland, Newcastle, Perth, Rockhampton, Sorrento, Sydney and St Kilda.

A modern light rail system opened in Sydney in 1997 with the conversion of a disused section of a freight railway line into what is now part of the Dulwich Hill Line. A second CBD and South East Light Rail line in Sydney is currently under construction and is due to open in 2019. A light rail system opened on the Gold Coast in 2014. A line opened in Newcastle in February 2019 and a line in Canberra opened in April 2019.

Sydney is the only city in Australia with a rapid transit system. The Sydney Metro network currently consists of one 36 km driverless line, connecting Tallawong and Chatswood. The line will eventually connect with the Sydney Metro City & Southwest to form a 66 km network with 31 metro stations. The Sydney Metro West is also currently in planning stages.

Sydney, Melbourne, Brisbane, and Perth’s commuter systems are all partially underground and reflect some aspects of typical rapid transit systems, particularly in the city centers.

Making up not only the mainland of Australia, but also many of the smaller surrounding islands, such as Kangaroo Island, Magnetic Island, and Tasmania, getting around Australia by ferry has never been easier with Direct Ferries. Known for its soaring temperatures, thriving natural habitats, friendly local culture, and stunning landscapes that stretch across the entire country.

Australia is the perfect place to visit to find a relaxed atmosphere, and plenty of enjoyable activities to help keep you entertained no matter what you enjoy. With up to 968 ferries running per week across 22 different routes, and provided by 12 different operators, there is no shortage of ferries to choose from, across the many destinations on offer here, so book now with Direct Ferries, to find the best ferry at the best price for you.

Bus Australia was an Australian interstate coach operator formed in 1985 when Volvo Trucks dealer Max Winkless from Perth linked Across Australia Coachlines with Briscoe’s Coachlines and Quest Tours of Adelaide. In 1989 the east coast-based Intertour business was purchased. In 1993 Bus Australia merged with Greyhound Australia and Ansett Pioneer to form Greyhound Pioneer Australia.

Australia’s extensive bus network is a reliable way to get around but distances are often vast. Most Australian buses are equipped with air-con, comfortable seats, and decent toilets; all are smoke-free and some have wi-fi and USB chargers.