The best banks for procedures are Banorte and Santander. That means they have easy and fast services that need limited documentation. The best bank for their customer offers is Banorte. Banorte is the most visible bank around Mexico, especially in the Federal District. It has many cash distributors and lots of agencies that offer further reductions in fees.

Recently migrated to Mexico? Whether that be for studies or for business, then you have found yourself in need of a bank account. If so, then you’ll get to know everything about banking. We’ve shopped around Mexico and put together this list of everything you need to know! and to get your money save in the bank account in the new country.

The Bank of Mexico (Banco de México), is the country’s main bank. It oversees the money supply and foreign currency markets. It imposes limits on Mexican banks and debt controls. It serves as a federal government financial institution. It creates new pesos and a discount house for commercial banks. The National Banking Commission controls the private banking industry. It also funds government development projects. The Bank of Mexico needs to limit its lending to the government at the start of each year. The central bank became autonomous in April 1994 to ensure continuing inflation.

What are the best banks in Mexico?

The best banks for procedures are Banorte and Santander. That means they have easy and fast services that need limited documentation. The best bank for their customer offers is Banorte. Banorte is the most visible bank around Mexico, especially in the Federal District. It has many cash distributors and lots of agencies that offer further reductions in fees.

These banks are present either in Europe, the United States, Asia, or Latin America. They are international banks, and they will offer you the best services.

So, here is the list of popular banks in Mexico. There is a non-exhaustive list of Banks present in the United Mexican States.

Bancomext started in 1937. It offers a variety of financial products and services in Mexico. The bank functions as an export credit agency. It assists small and medium exporting local businesses in foreign markets. It assists with financing and promotion. It also provides consultancy services to businesses interested in entering the export market. It has its main offices in Mexico City and employs roughly 554 people.

BBVA Bancomer is Mexico’s largest bank, it started in 1932. It works with governments, individuals, small and medium enterprises, and corporate consumers. It offers a variety of financial products and services. The bank has 1,800 locations, 7,700 ATMs, and 125,000 point-of-sale machines. Its headquarters are in Mexico City, where it employs roughly 34,000 people. It is present in the United States and Spain.

Banorte started in 1899. It is a wholly-owned subsidiary of Grupo Financiero Banorte. That is Mexico’s largest banking and financial services holding firm. The bank has headquarters in Mexico City. It employs approximately 30,000 people. It has a branch network of 1,182 locations and 8,919 ATMs. It also has 6,989 third-party correspondents and 166,505 point-of-sale terminals. It is present in the United States.

Individuals and businesses can use Scotiabank for a variety of banking services. It is one of the oldest banks in Mexico. It offers corporate and investment banking. And it assists with personal and commercial banking, and wealth management services. It caters to 24 million customers in more than 50 countries. It has its main offices in Mexico City and employs over 88,000 people. It is present in Europe, North America, Asia, Australia, and Latin America.

So, go on and start saving with the good banks around there.

What bank can I use in the USA and Mexico?

There are some banks available in Mexico that have partners in America as well. You can operate these banks in both USA and Mexico. Following is the list of some of the banks:

How many Mexican banks are in Mexico?

Currently, around 48 banks operate in Mexico. The big ones are BBVA Bancomer, CitiBanamex and Santander. Banorte, HSBC, Inbursa, and Scotia Bank are also big ones. These seven banks control 78 percent of the market share in total assets. The Mexican commercial banking sector is open to international competition. Almost all major banks, except for Banorte, are under the control of foreign banks.

The cover image is somewhere in Cabo San Lucas, Mexico. Photo by PoloX Hernandez on Unsplash 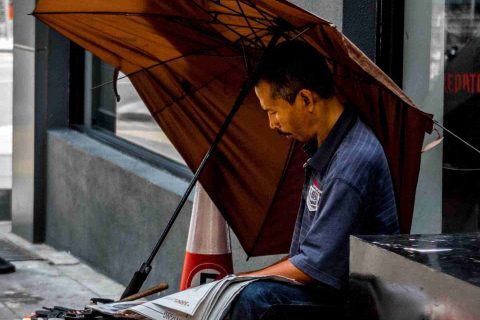 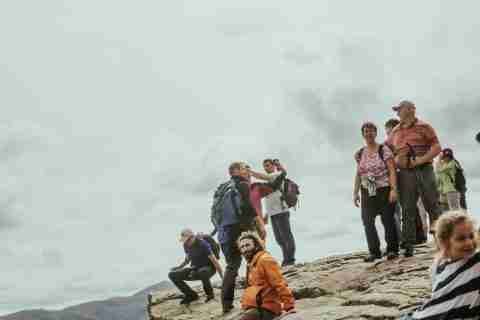 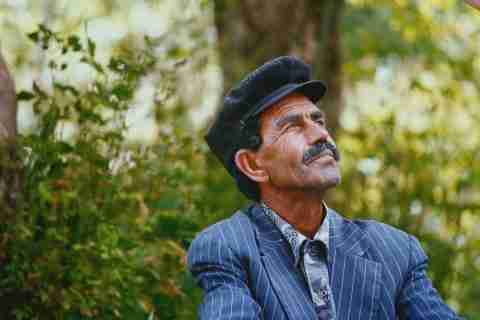 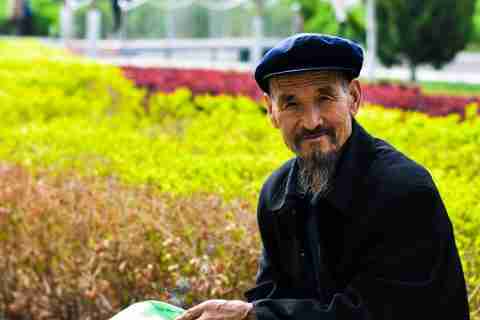 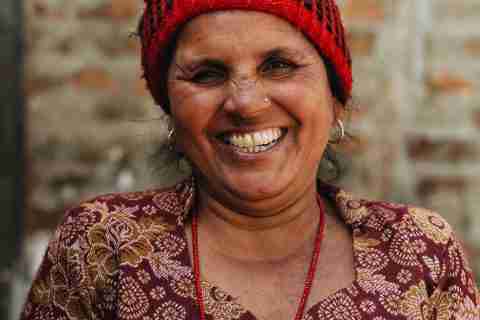 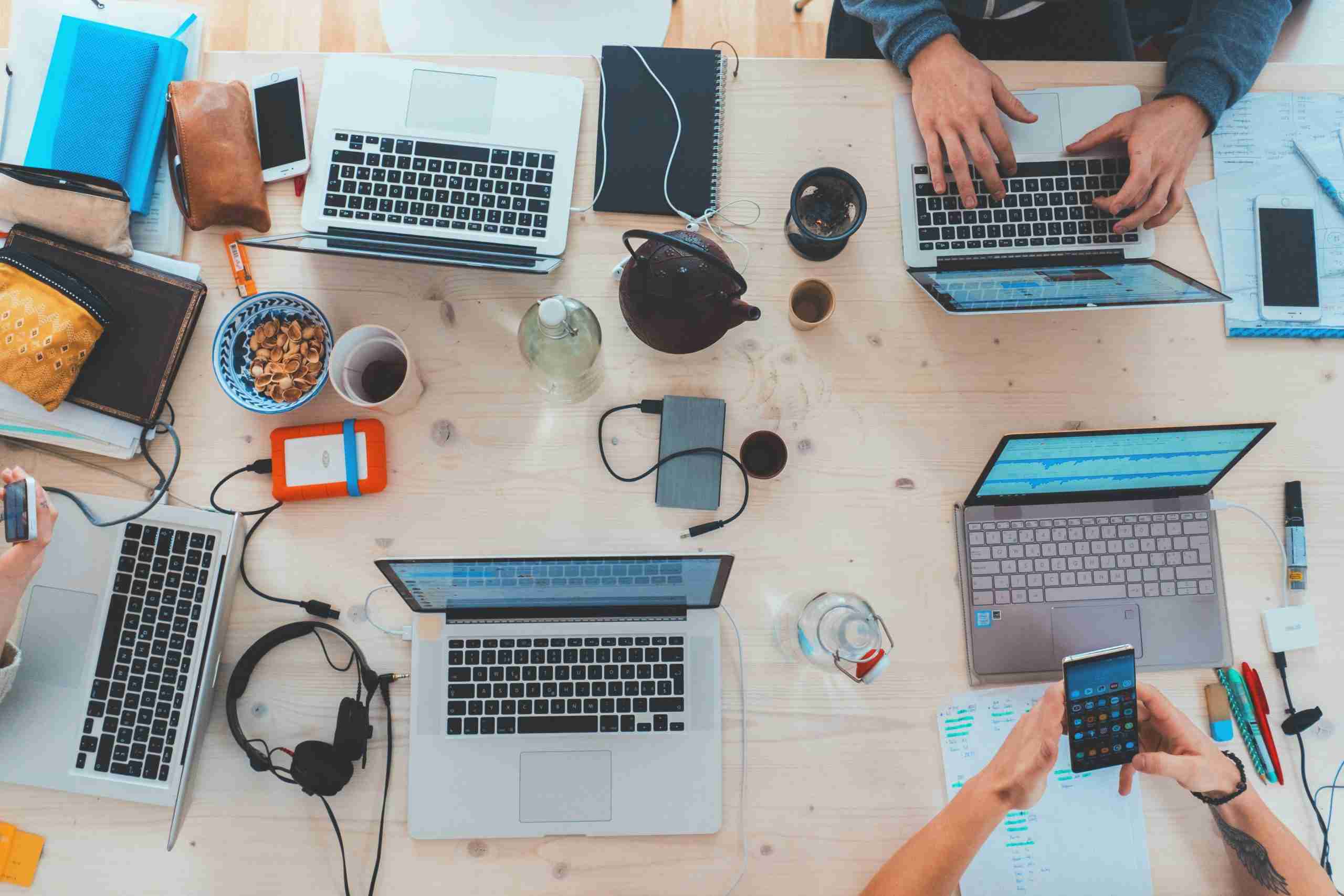 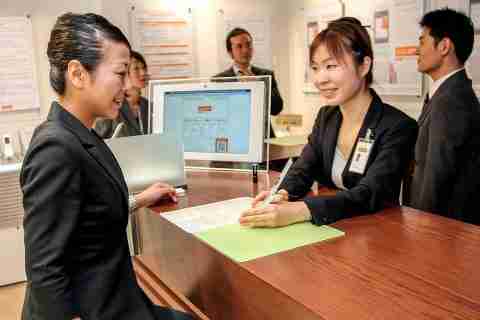 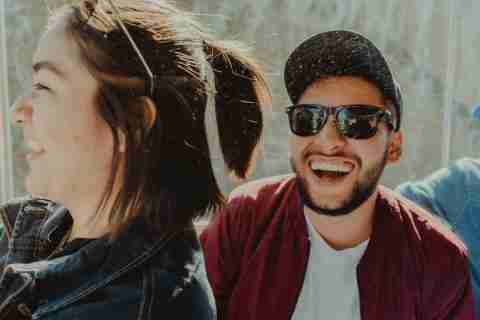