Unemployment is normally defined as the situation when persons, over a specified age (usually above 15 years), are not studying and are not in, paid or self-employed, employment. And when the same persons are available for work.
Unemployment is a crucial economic indicator as it indicates the willingness of workers to get gainful jobs. So that they can also contribute financially to the national economy.

How to measure unemployment?

What are the sources of unemployment?

Sources of employment can be classified into three types of unemployment.

Structural unemployment focuses on fundamental economic issues and labor market inherent inefficiencies. This includes a disparity between the supply and demand of workers with the required skill sets. Technology changes or ineffective government policies can cause structural unemployment.

Governments must seek measures to cut unemployment. But Some of their actions have the opposite impact on this.

Unemployment exists in any economy because people are moving from one job to another.

This results in a condition where the demand for goods and services in an economy can not support full employment. It happens during times of sluggish economic growth or times of decline. An example can be an economic recession.

Recessions lead to higher unemployment, reduced wages, and the loss of opportunities. Education, private capital, and economic growth are all likely to suffer. Economic recession can lead to “scarring”,  that is, a lot of people have little money, or are even in debt, for a long time.

What are the effects of unemployment?

Societies are trying many measures to get as many people as possible into work. And for extended periods, different cultures have experienced near full employment. In the 1950s and 1960s, the United Kingdom averaged 1.6 percent unemployment. In Australia, the 1945 White Paper on Full Employment in Australia established a full-employment government policy that lasted until the 1970s.


This is a list of some of the solutions that governments have successfully applied to reduce unemployment directly. This list doesn’t include systemic economic policies that are not directly related to cutting employment. For example, a successful policy against corruption in a country will definitely improve its economy and therefore its decrease its unemployment.

Limiting innovation, some technology changes are excluded because of fears about their effect on the number of jobs available.

Education, the availability of affordable quality education is a solution. People will seek further training so they are more likely to get employment.

Shorter working hours helped to increase available work. They are supported by workers who are willing to cut back on hours and get more downtime.

Public works projects have been seen as a way for governments to improve jobs.

Fiscal policies have been useful to governments to improve jobs, an example could be to decrease taxes for employers who create jobs.

Those who are unemployed can also search for an online job through various apps and sites.

The above cover image is a photo by Steve Knutson on Unsplash. It was taken in Seattle, United States. 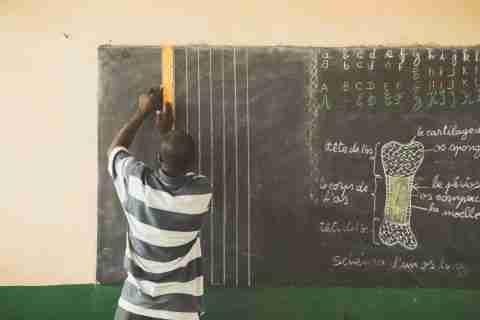 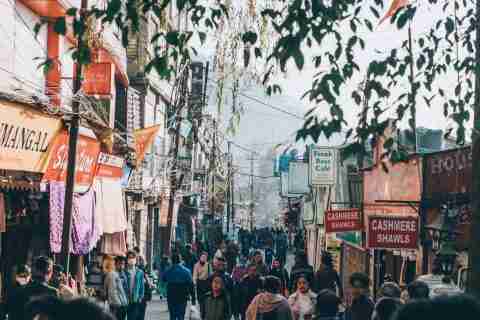 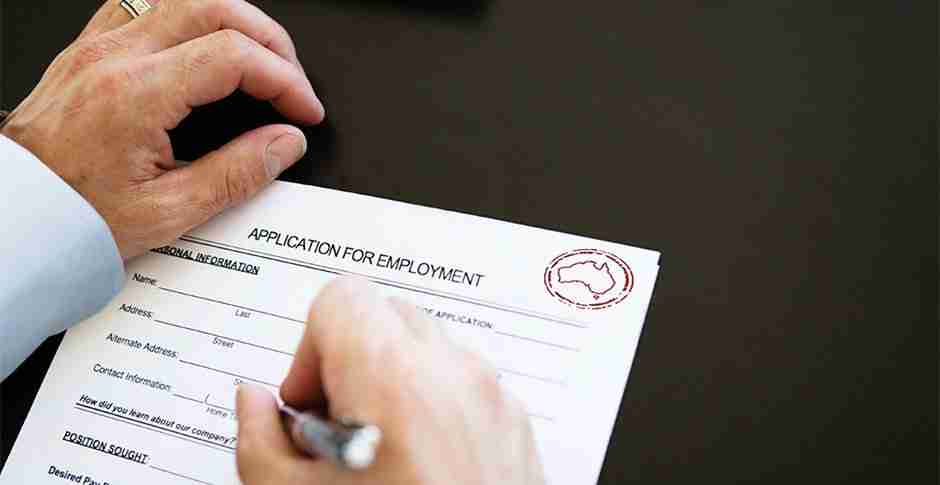 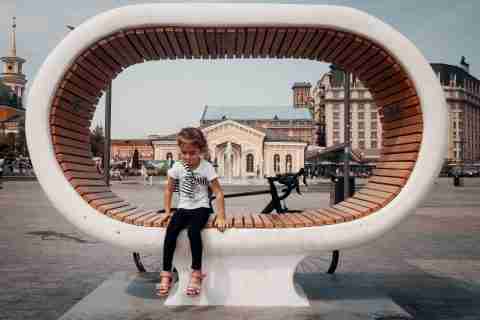